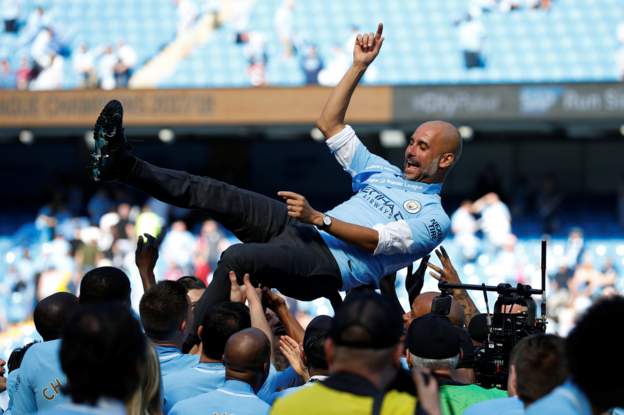 Pep Guardiola was Barcelona coach when Spain won the 2010 World Cup and he was Bayern Munich coach when Germany won in 2014. He’s now Manchester City coach although Barcelona and Bayern players formed the core of those Spain and Germany teams whereas the only City players in England’s starting line-up have been John Stones, Kyle Walker and Raheem Sterling. Could it be argued that City’s style of play under Pep has influenced Gareth Southgate and the rest of his players? We are watching.