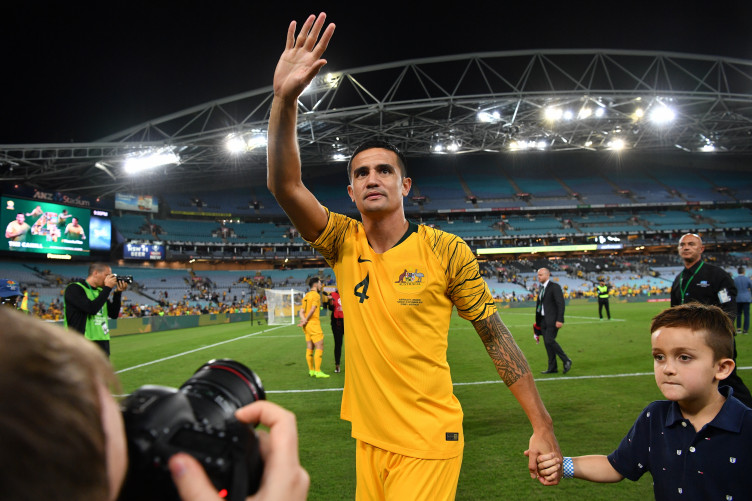 Australia bid farewell to an emotional Tim Cahill as he made his 108th and final appearance in 3-0 win against Lebanon at ANZ Stadium in Sydney. Cahill, 38, came on in the 82nd minute, after two goals from Martin Boyle and a Mathew Leckie strike had all but sealed the win for the hosts. Despite failing to score on the night he finishes his international career as Australia’s record goalscorer with 50.

END_OF_DOCUMENT_TOKEN_TO_BE_REPLACED 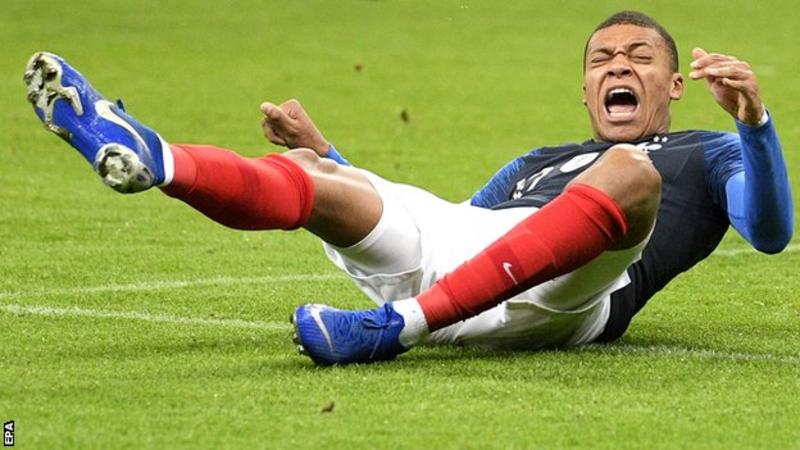 Kylian Mbappe injured a shoulder as world champions France beat Uruguay in a friendly in Paris. Paris St-Germain forward Mbappe was unable to continue after landing awkwardly after a challenge from Uruguay goalkeeper Martin Campana. Earlier in the first half, Mbappe had missed a clear-cut chance, clipping wide when through on goal.

END_OF_DOCUMENT_TOKEN_TO_BE_REPLACED 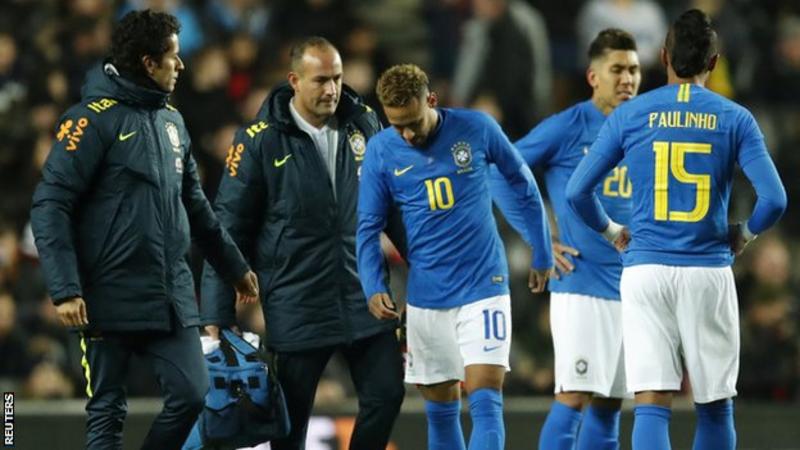 Paris St-Germain forward Neymar played for only six minutes as Brazil edged out Cameroon in Milton Keynes. Neymar suffered an adductor muscle injury while taking a shot and was replaced by Everton’s Richarlison. And the Toffees forward proved to be the match-winner, powering home a header on the stroke of half-time.