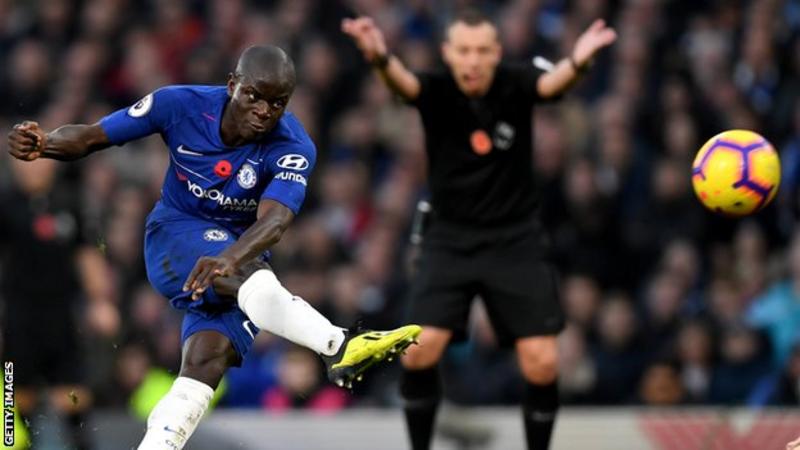 Chelsea midfielder N’Golo Kante has signed a new five-year deal to keep him at the club until 2023. The France international, 27, has scored three goals in 81 Premier League appearances for the Blues after joining from Leicester City in 2016. Chelsea won the league title in Kante’s first season at Stamford Bridge and he was named the Professional Footballers’ Association Player of the Year. “It has been two beautiful years and I wish for more to come,” he said.