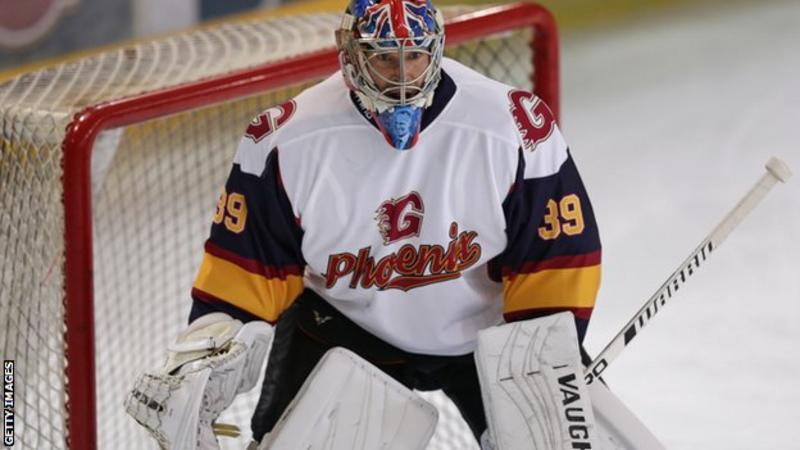 The 37-year-old, still a technical adviser at Chelsea, saved Swindon’s first and last efforts in a shootout and was named man of the match. Phoenix trailed 2-1 after two periods but an equaliser from Taylor Wootton took the game into overtime. That ended goalless and led to the shootout in which Cech starred. The Czech, a big fan of the sport, has worked on his game after retiring from football at the end of last season. He announced he would be playing for Phoenix in National Ice Hockey League South 2 last week.