Dutch Olympic athlete Madiea Ghafoor has been jailed for eight and a half years after being found guilty of drug smuggling and trafficking. The 27-year-old, who competed in the 4x400m relay at Rio 2016, had £2m worth of drugs in the boot of her car when she was stopped at a routine border check near Elten in Germany in June.

END_OF_DOCUMENT_TOKEN_TO_BE_REPLACED

Cardiff City face a three-window transfer ban if they fail to pay Nantes the first instalment of the £15m fee for striker Emiliano Sala. Sala, 28, died in a plane crash in January while travelling from France to join his new club. FIFA has released the full reasons for its September ruling ordering Cardiff to pay the first 6m euros. Cardiff will lodge an appeal against the decision in the next two weeks to the Court of Arbitration for Sport.

END_OF_DOCUMENT_TOKEN_TO_BE_REPLACED 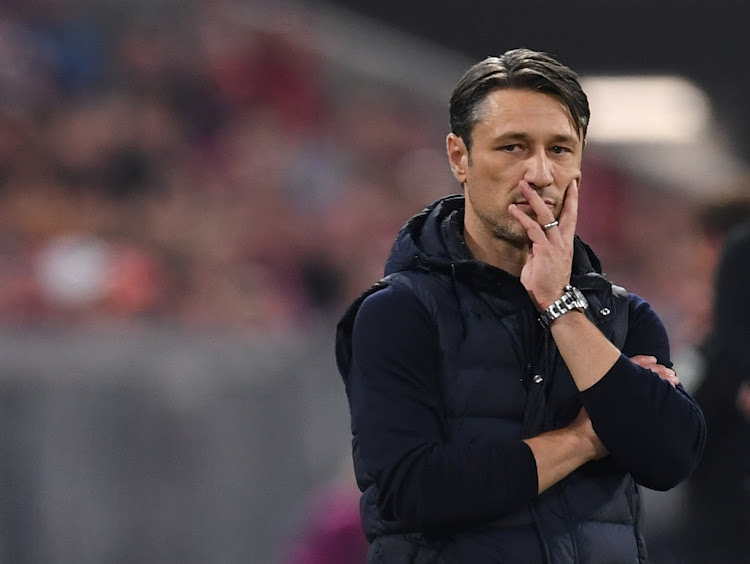 Bayern Munich have parted company with manager Niko Kovac. The decision follows Saturday’s 5-1 defeat at Eintracht Frankfurt, which was the German champions’ second in 10 Bundesliga games this season. Kovac leaves with Bayern fourth in the table, four points behind leaders Borussia Monchengladbach.