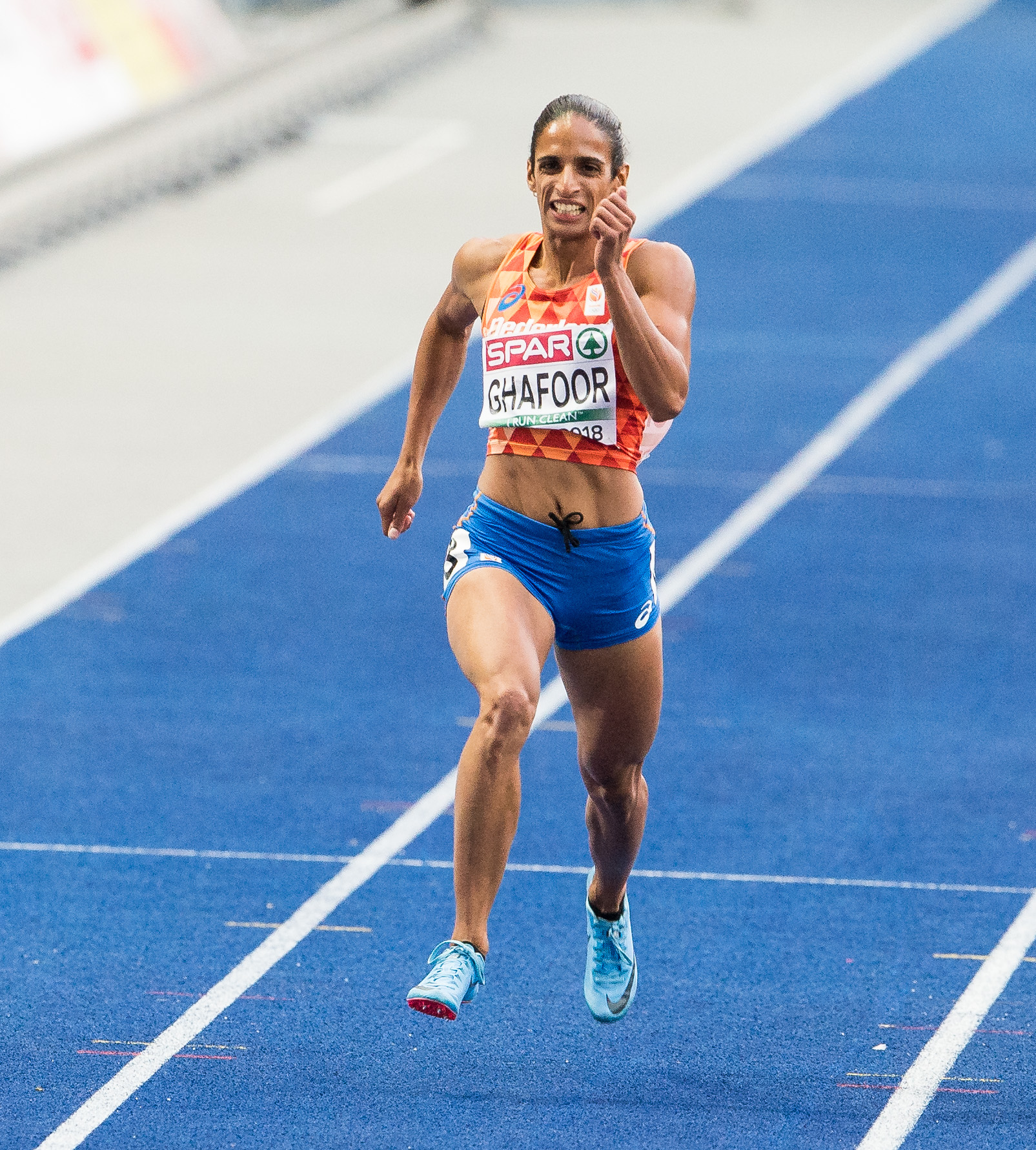 Dutch Olympic athlete Madiea Ghafoor has been jailed for eight and a half years after being found guilty of drug smuggling and trafficking. The 27-year-old, who competed in the 4x400m relay at Rio 2016, had £2m worth of drugs in the boot of her car when she was stopped at a routine border check near Elten in Germany in June.

She had 50kg of ecstasy tablets, 2kg of crystal meth and 11,950 euros in cash. “We are stunned by the judgements,” the Dutch Athletics Union said. “With the ruling of the German court, the Athletics Union rejects the actions of Ghafoor. The Athletics Union condemns any use or trade in doping or drugs and fully commits itself to the Dutch doping law.” At Kleve District Court on Monday, Ghafoor indicated that she is likely to appeal against the conviction, having pleaded not guilty to the charges. The court heard that she thought she was carrying doping materials and did not know she was transporting ecstasy and crystal meth. In court she refused to say who had given her the drugs and said she was afraid for her friends and family. Ghafoor is currently ranked 31 in the world by the IAAF for the women’s 400m