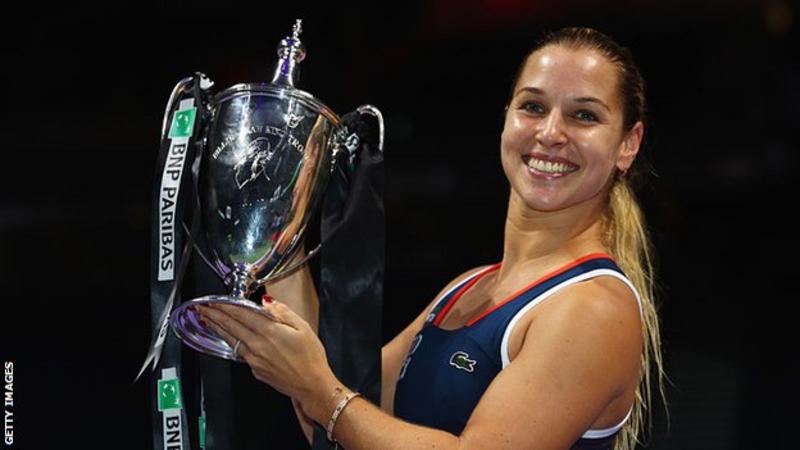 Former world number four and Australian Open runner-up Dominika Cibulková has announced her retirement from tennis. The 30-year-old won eight WTA titles – including the prestigious WTA Finals in 2016 – and in 2014 became the first Slovak to reach a Grand Slam final, losing to Li Na in Melbourne.

Her last match was a French Open first-round loss to Aryna Sabalenka in May. “It was strange because I knew and no-one around me except my team knew it would be my last tournament,” she said. “At that point, I was 100% sure. I wasn’t doubting or thinking ‘maybe yes or no.’ I knew I wanted to do it like this, for this to be my last tournament. I went home and was happy with my decision.” Cibulková reached three Wimbledon quarter-finals, one US Open quarter-final and a French Open semi-final.