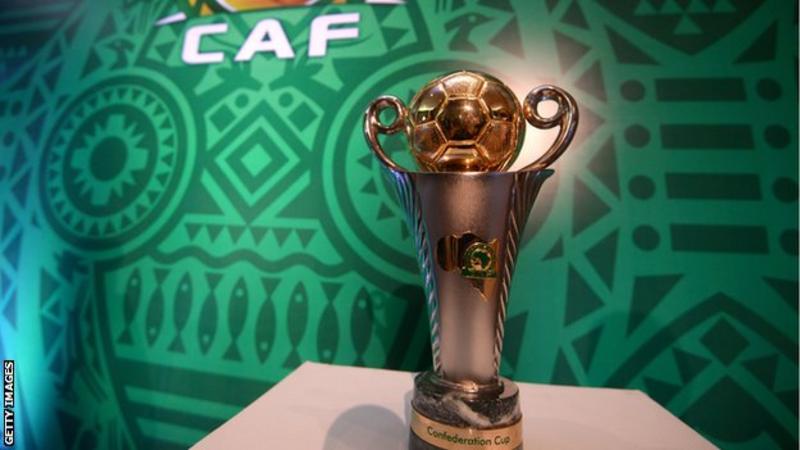 The two Egyptian sides left in the Confederation Cup have been drawn in the same group after today’s draw in Cairo. Pyramids and Al Masry are both in Group A alongside Mauritania’s Nouadhibou and Enugu Rangers from Nigeria.

The group stage will begin in the 1 December and run through until March next year. The top two from each of the four groups progressing to the quarter-finals. There will be a new name on the trophy this year as none of the 16 teams left in tournament have won it since its inception in 2004.

The group stage for the Confederation Cup will begin in December