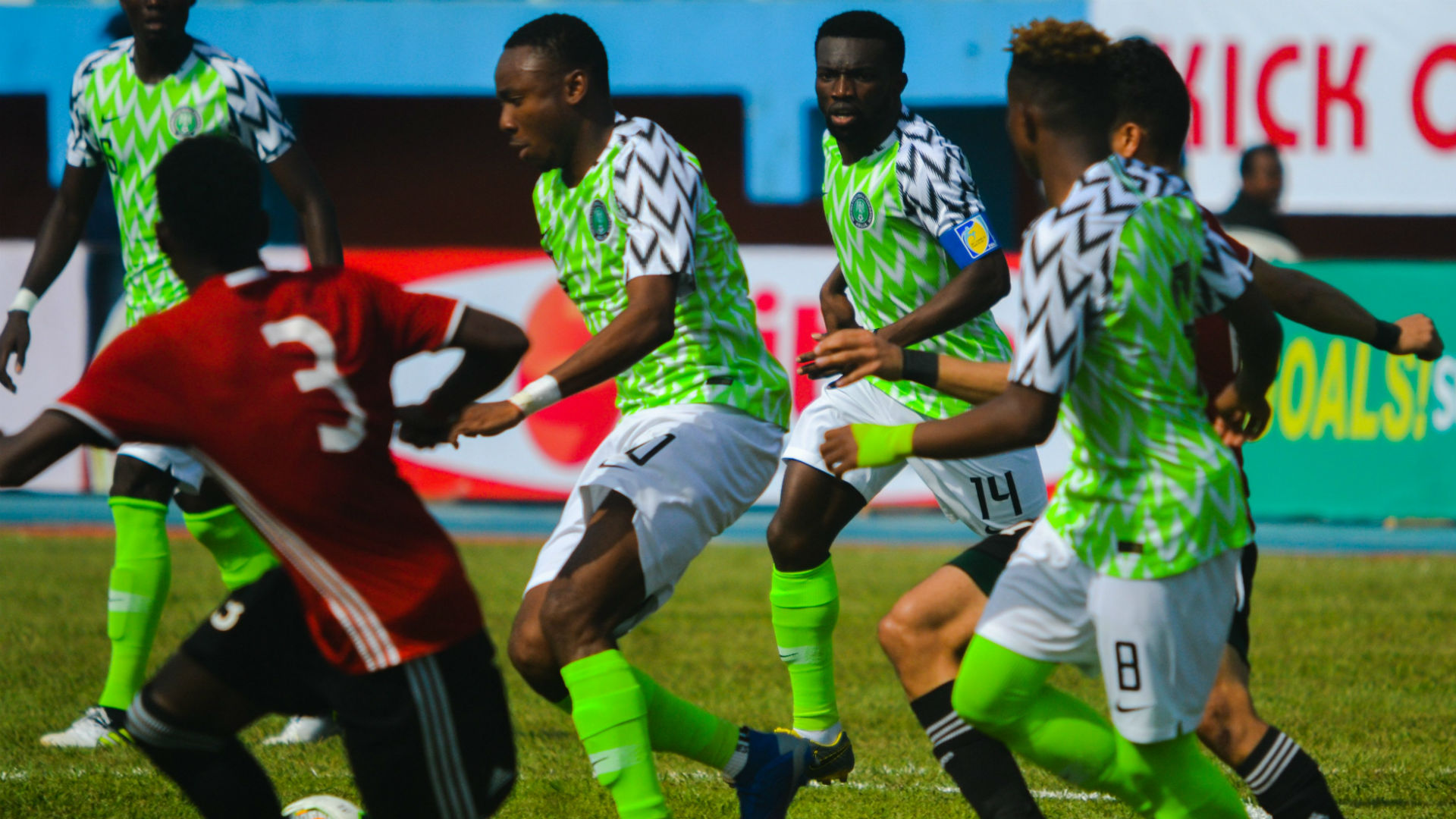 Nigeria missed out on a chance to compete in the 2020 Tokyo Olympic Games football tournament when they were held 0-0 by South Africa at the U-23 Africa Cup of Nations in Cairo on Friday. Unmarked Sunday Faleye wasted a great chance to snatch victory for the Nigerians in the final minute of their last Group B game by heading a cross wide when a goal seem inevitable.

Ivory Coast edged Zambia 1-0 through a goal from Kouadio-Yves Dabila in the other Group B match of the eight-nation qualifying competition. The final group matches were played simultaneously in the Egyptian capital with all four countries in contention for semi-finals places before the kick-offs. Ivory Coast (six points) topped the final standings followed by South Africa (five) and they advanced to the semi-finals next Tuesday while Nigeria (four) and Zambia (one) head home. Impressive Group A winners Egypt will face South Africa at the penultimate stage followed by Ivory Coast against Group A runners-up Ghana. The semi-finals winners are guaranteed places at the Tokyo Olympics while the losers get a second chance in the third place play-off to fill the third and last African slot. Egypt have competed at Olympic football tournaments 11 times – a record for an African nation, but have never collected medals. Ghana will be seeking a seventh appearance, South Africa a third and the Ivory Coast a second at a tournament where Nigeria (1996) and Cameroon (2000) have won gold. Olympic qualifying is restricted to under-23 footballers, but three ‘over-age’ stars are permitted at the finals.