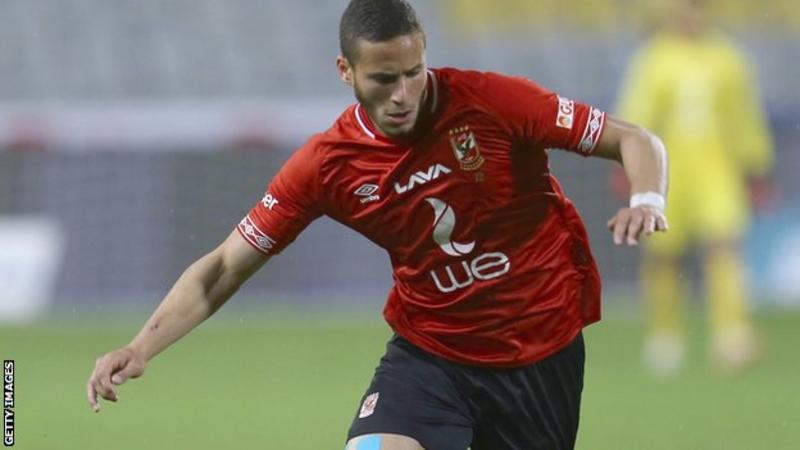 An extra-time goal from Ramadan Sobhi helped Egypt beat Ivory Coast 2-1 to lift the 2019 Under-23 Africa Cup of Nations trophy on Friday. The final came soon after a dramatic third place play-off match where South Africa clinched the third African place at the 2020 Olympics with a penalties win over Ghana after the match had ended 2-2.

Ivory Coast and Egypt had already booked their spots for Tokyo 2020 by winning their semi-finals. In Friday’s final, Egypt took a first-half lead over Ivory Coast after defender Karim El Eraky scored in the 37th minute. The hosts had one hand on the trophy until the 89th minute when the Ivorians struck a dramatic equaliser through Aboubacar Doumbia. The final went into extra-time with Ramadan Sobhi winning the trophy for Egypt with a goal in the 114th minute.