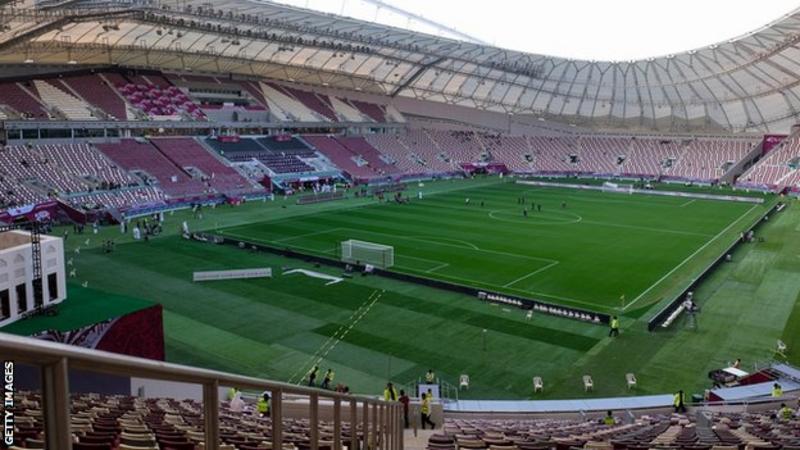 FIFA has been forced to switch the venue for the final of the Club World Cup in Qatar because the stadium where it was scheduled to be held has not been signed off. The Education City Stadium in Doha was due to host Liverpool’s semi-final on 18 December, plus the third-place play-off and the final on 21 December.

The 40,000-capacity ground is built but yet to hold any test events. Matches will now be held at the city’s Khalifa International Stadium. The venue, which has a capacity of 48,000, hosted the World Athletics Championships in September and October, and was already scheduled to host two games in the seven-team competition. Organisers believe the change will lead to minimum disruption.