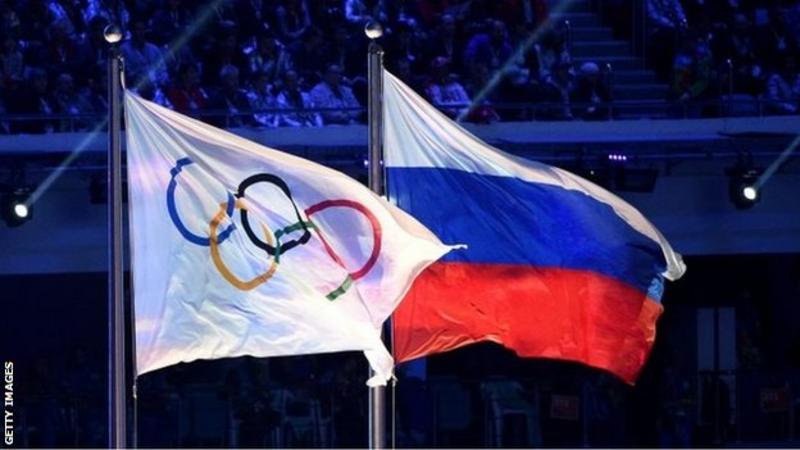 Russia has appealed against the World Anti-Doping Agency’s (WADA) decision to ban it from all major sporting events for four years. The ban means Russia’s flag and anthem will not be allowed at events such as the Tokyo 2020 Olympics and Paralympics and football’s 2022 World Cup in Qatar. The Russian Anti-Doping Agency (RUSADA) has sent a letter to WADA stating that it “disputes the ban in its entirety”. The case will now be heard by the Court of Arbitration for Sport.

In a letter dated 27 December and addressed to WADA’s director general Olivier Niggli, RUSADA general director Yury Ganus wrote: “RUSADA herewith disputes the notice in its entirety, including WADA’s assertion of non-compliance, the alleged facts on which such assertion is based, as well as the sanctions and reinstatement conditions set out in the notice, all of which are unfounded.” WADA’s executive committee made the unanimous decision to impose the ban on Russia in a meeting in Lausanne, Switzerland, on 9 December. It came after RUSADA was declared non-compliant for manipulating laboratory data handed over to investigators in January 2019. It had to hand over data to WADA as a condition of its controversial reinstatement in 2018 after a three-year suspension for its vast state-sponsored doping scandal. WADA president Sir Craig Reedie said the decision showed its “determination to act resolutely in the face of the Russian doping crisis”. However, vice-president Linda Helleland says the ban was “not enough”, and it has also been criticized by other nations’ doping bodies. Russian athletes who can prove they are untainted by the doping scandal will be able to compete under a neutral flag. A total of 168 Russian athletes competed under a neutral flag at the 2018 Winter Olympics in Pyeongchang. Russia has been banned from competing as a nation in athletics since 2015.