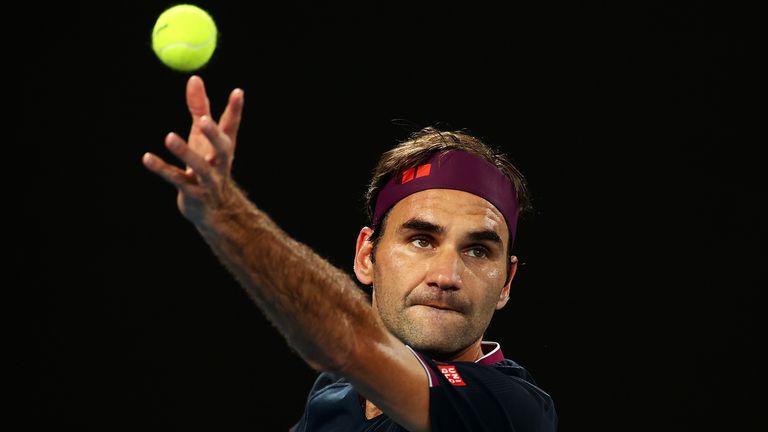 Roger Federer edged John Millman in an epic Australian Open clash which went down to a fifth set and a match-deciding tie-break. Millman went into the third-round meeting knowing exactly what it feels like to beat Federer, after prevailing over him in four sets at the 2018 US Open. He pushed the world No 3 all the way and capitalised on the erratic nature of Federer’s output. An unforced error count of 82 plagued the six-time Australian Open champion, but he showed his true quality when it mattered.

In the deciding tie-break, he overturned an 8-4 deficit in order to finally secure victory after four hours and three minutes. Federer will face Marton Fucsovics of Hungary in the next round. Having seen Serena Williams and Naomi Osaka lose on the Rod Laver court before him, it would have been understandable if Federer was feeling nervous ahead of the match, particularly given his history with Millman. From the outset it was clear that the 38-year-old was not quite as sharp as usual, struggling with his timing, while his work throughout the court lacked rhythm. This resulted in patches of brilliance being littered by a high number of errors. In contrast, Millman was thriving under the spotlight of home support and relishing every moment. Of Federer’s 82 unforced errors, 48 of them were on the forehand side, which ironically was the stroke that he used to finally put Millman’s challenge to bed and secure victory.