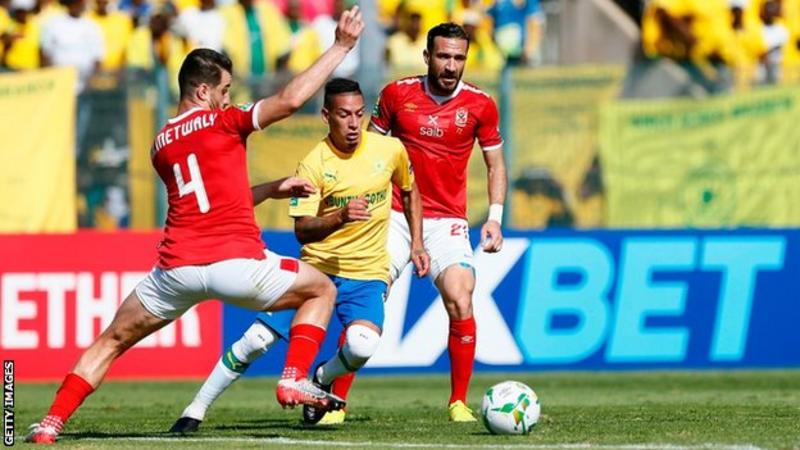 Egyptian giants Al Ahly kept up their quest for a record-extending ninth African Champions League crown as they joined Moroccan side Raja Casablanca in this year’s semi-finals. Ahly secured a 1-1 draw away to Mamelodi Sundowns of South Africa in the second leg of their quarter-final on Saturday to book their place with a 3-1 aggregate win. Raja Casablanca held on against TP Mazembe of the Democratic Republic of Congo, progressing 2-1 overall despite losing 1-0 in Lubumbashi.

END_OF_DOCUMENT_TOKEN_TO_BE_REPLACED 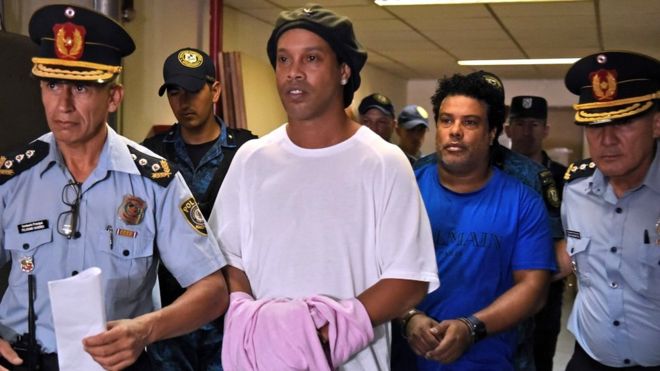 Former Brazilian footballer Ronaldinho and his brother appeared in court on Saturday over allegations the pair used fake passports to enter Paraguay. Prosecutors say the brothers were given the false documents when they landed in the capital Asuncion on Wednesday. The pair were taken into custody on Friday, just hours after a judge refused to uphold a prosecutor’s proposal for an alternative punishment. The prosecutor argued the brothers had been tricked. They deny any wrongdoing.