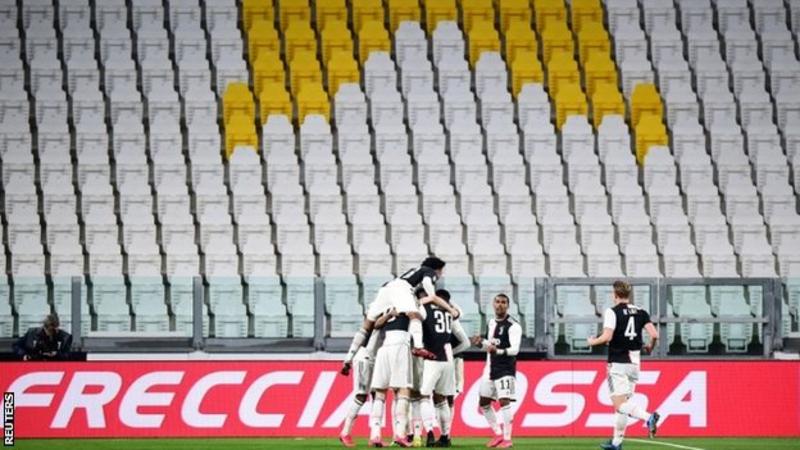 All sport at all levels in Italy is to be suspended until at least 3 April because of coronavirus, the country’s Olympic committee has announced. This includes football matches in Serie A but does not cover Italian clubs or national teams participating in international competitions. Serie A – Italy’s top flight – had already said all games would be played behind closed doors until 3 April. “This situation has no precedent in history,” a CONI statement said.

END_OF_DOCUMENT_TOKEN_TO_BE_REPLACED 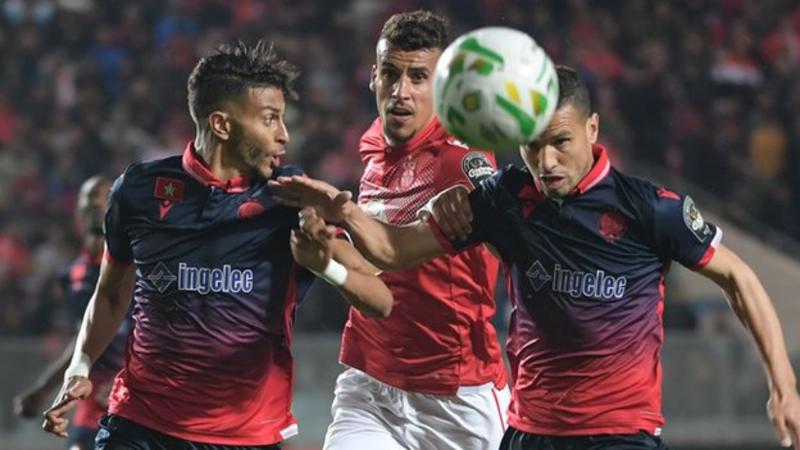 The prospect of an all-Casablanca Champions League final is still on after Wydad knocked out Tunisia’s Etoile du Sahel late on Saturday. Leading 2-0 from the first leg, the Moroccans made it through as 2-1 aggregate winners despite losing 1-0 to Etoile du Sahel in Rades. No two teams from the same country have ever met in the final of African club football’s showpiece event before – and the prospect is not only alive for Morocco, but Egypt too.

Wydad, who finished as runners-up last year, will meet eight-time winners Al Ahly in the semi-finals. Meanwhile, Wydad’s city rivals Raja will face another Egyptian side, Zamalek, in the last four. Zamalek knocked out defending champions Esperance on Friday and when Ahly defeated South Africa’s Mamelodi Sundowns a day later, the Cairo giants were both through to the Champions League semis for the first time since 2005. Wydad were the last of the four semi-finalists to progress, after Raja had made it through earlier on Saturday, and did so despite losing to Karim Aribi’s goal just before the hourmark. The Algerian forward scrambled home following a corner but he will rue the two chances he missed afterwards – with one bullet header directing itself straight at relieved Wydad goalkeeper Ahmed Reda Tagnaouti. Wydad went close late on as Ismail El Haddad thumped a strike against the crossbar before missing other openings in a nervy end-to-end finale where both sides had fine opportunities to score. Although no two teams from the same country have ever met in the final of either the African Champions League or its predecessor (the African Champions Cup), the final of Africa’s second-tier club competition – the Confederation Cup – has witnessed this before. In 2008, Tunisia’s CS Sfaxien beat compatriots Etoile du Sahel while four years earlier, Asante Kotoko won an all-Ghanaian clash against bitter rivals Hearts of Oak. This year’s semi-finals are scheduled to take place in the first two weeks of May, with the final set to be played in a neutral venue on 29 May. 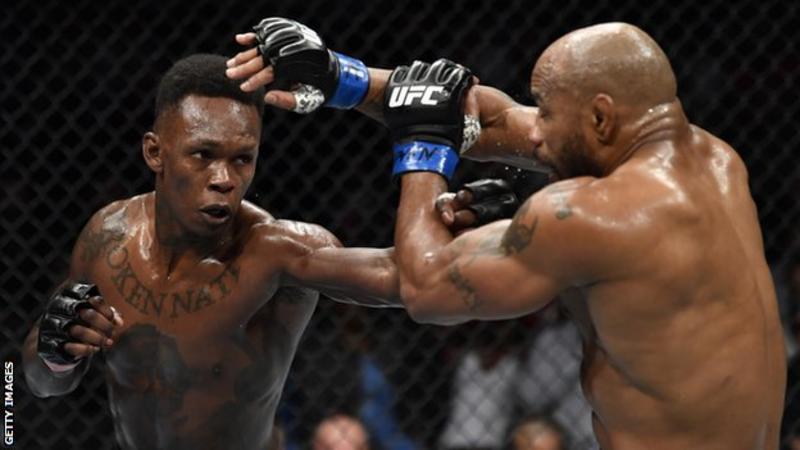 Israel Adesanya defended his middleweight title with a unanimous decision win over Olympic wrestling medallist Yoel Romero at UFC 248 in Las Vegas. In a cagey, tactical contest that lacked the excitement many fans anticipated, Nigeria-born New Zealander Adesanya, 30, peppered the 42-year-old Cuban with powerful leg kicks to take victory on the scorecards. The bout started almost at a complete standstill, with Romero static in the middle of the octagon, holding a high guard. The Sydney 2000 freestyle wrestling silver medallist’s bizarre style clearly puzzled Adesanya, who struggled to find any openings through the first two rounds.

END_OF_DOCUMENT_TOKEN_TO_BE_REPLACED

Juventus beat Inter Milan to go top of the Serie A table – in a surreal match behind closed doors because of coronavirus. One of the biggest games of the Italian season took place with no fans, with all sport in Italy being played in empty grounds until 3 April at least. Some 366 people in Italy have died of coronavirus, with 7,375 infected. Aaron Ramsey and Paulo Dybala scored the goals to take Juve one point above Lazio at the top of the table. Wales midfielder Ramsey pounced onto a loose ball before rifling home the opener and Dybala scored a classy second – from Ramsey’s pass – with some nice footwork to dummy Ashley Young before poking home.