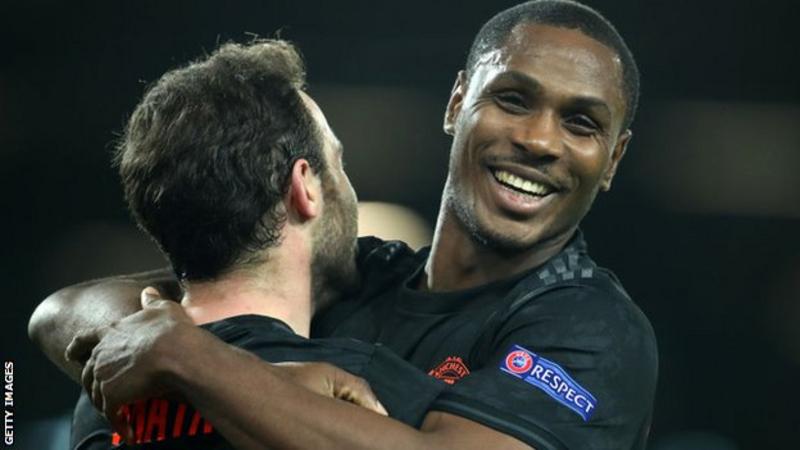 Odion Ighalo hopes his loan deal at Manchester United is extended until the Premier League season is completed. The Nigeria striker, 30, moved from Chinese side Shanghai Shenhua in January and has a contract until 31 May. Premier League bosses hope to resume the season in June but, with China’s Super League also intent on a restart, Ighalo may have to return to Shanghai.

END_OF_DOCUMENT_TOKEN_TO_BE_REPLACED 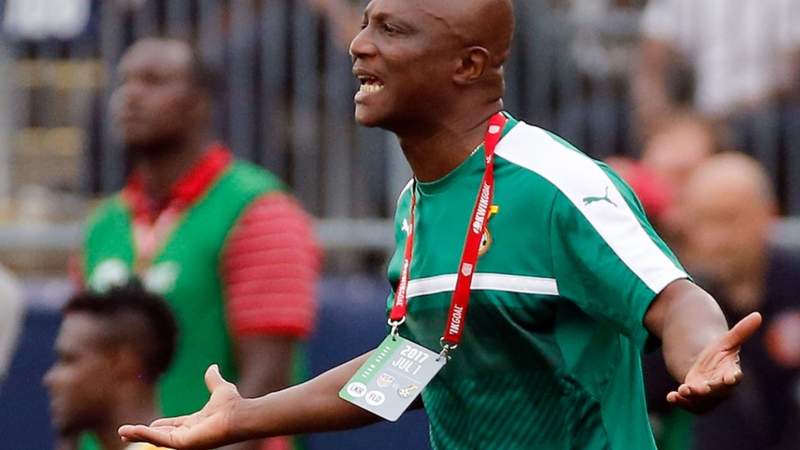