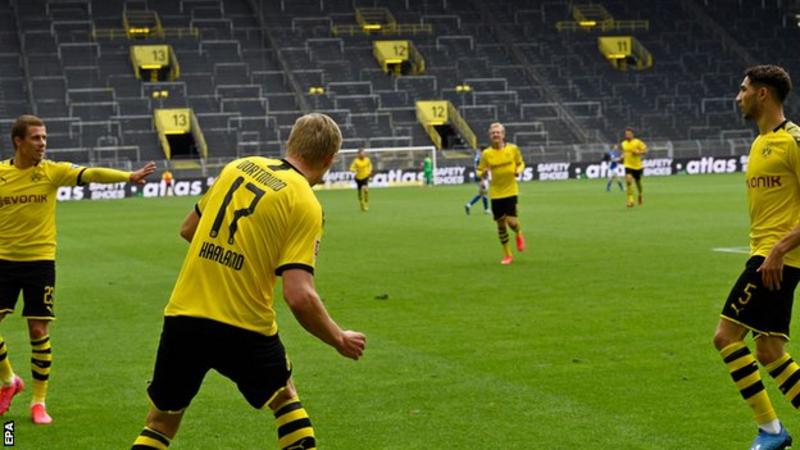 Erling Braut Haaland scored once for Borussia Dortmund as they marked the return of the Bundesliga during the coronavirus outbreak with a convincing 4-0 derby win over Schalke. Raphael Guerreiro added two more goals and Thorgen Hazard (Eden’s brother) also found the net.

END_OF_DOCUMENT_TOKEN_TO_BE_REPLACED 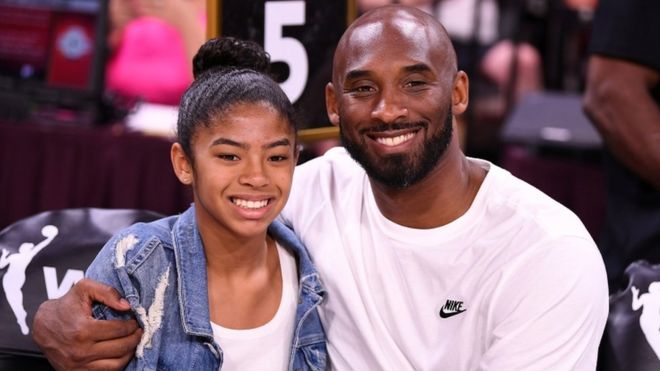 A post-mortem examination of the helicopter crash that killed basketball star Kobe Bryant has ruled blunt force trauma as the cause of death for all nine victims. The 180-page report also found that the pilot, 50-year-old Ara Zobayan, tested negative for drugs and alcohol. The cause of the 26 January crash, which occurred in California amid heavy fog, is still being investigated. Bryant’s 13-year-old daughter, Gianna, was with him on board the helicopter.

END_OF_DOCUMENT_TOKEN_TO_BE_REPLACED 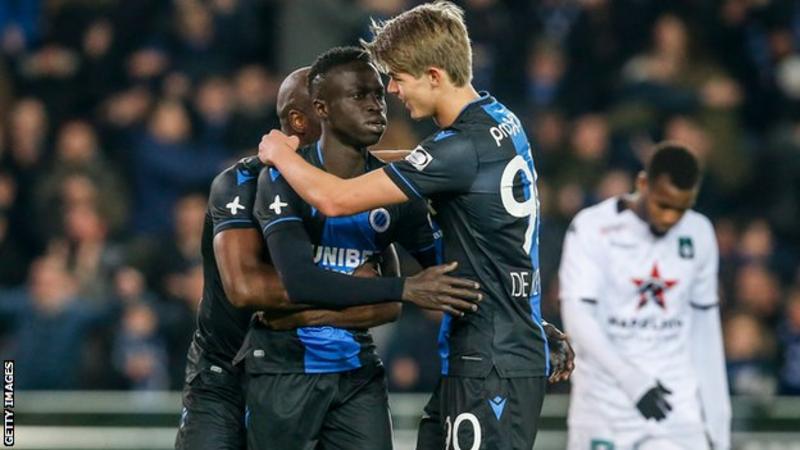 Club Bruges have been declared Belgian champions after the country’s Pro League confirmed last month’s decision to bring the season to a premature halt because of coronavirus. They had an unassailable 15-point lead over Gent with one match left when the season was suspended.