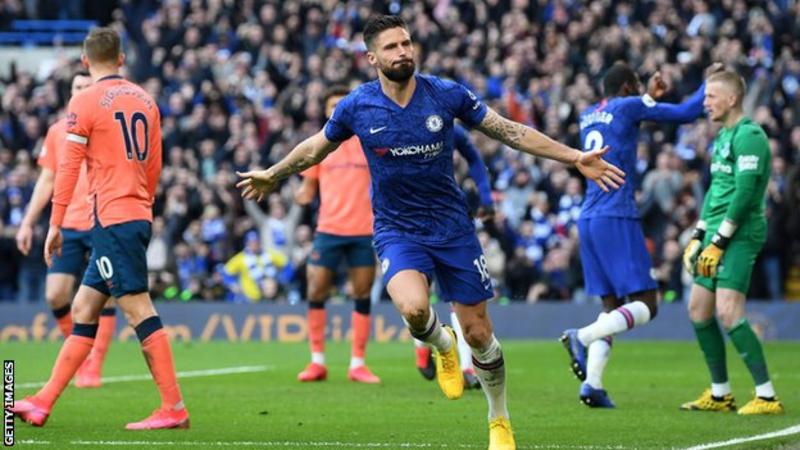 Chelsea have extended Olivier Giroud’s contract by 12 months, which means the France striker will be at Stamford Bridge next season. Giroud had made just five Premier League appearances in January and was in the last six months of his contract. But after an injury to fellow Blues striker Tammy Abraham, Giroud, 33, impressed on his return, scoring twice in four league games.