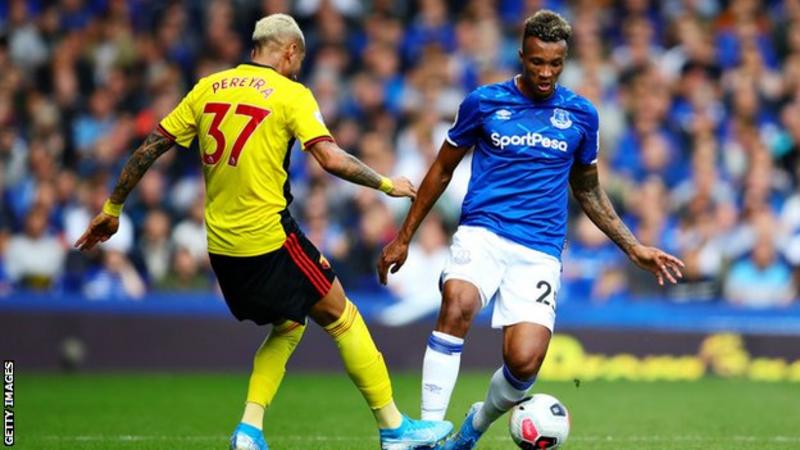 Everton midfielder Jean-Philippe Gbamin will be out for at least six months after injuring an Achilles tendon in training on Thursday. The 24-year-old Ivory Coast international signed from German side Mainz for £25m last summer.

He only started one Premier League game after picking up a thigh problem that eventually required surgery. Earlier this week Gbamin said he had hoped he could figure again before the end of this campaign. He had been working at Everton’s Finch Farm training headquarters after manager Carlo Ancelotti’s squad returned to prepare for the proposed resumption of the Premier League in June. Gbamin had been doing ball work with his team-mates and was hoping to join in full sessions soon, saying: “We are taking it slowly because it was a big injury. It was not easy but if I think if the games start to be played in the Premier League then I think I can play.” Now, after this latest major setback, there are fears it could be another nine months before the highly rated Gbamin will be in contention for competitive action.