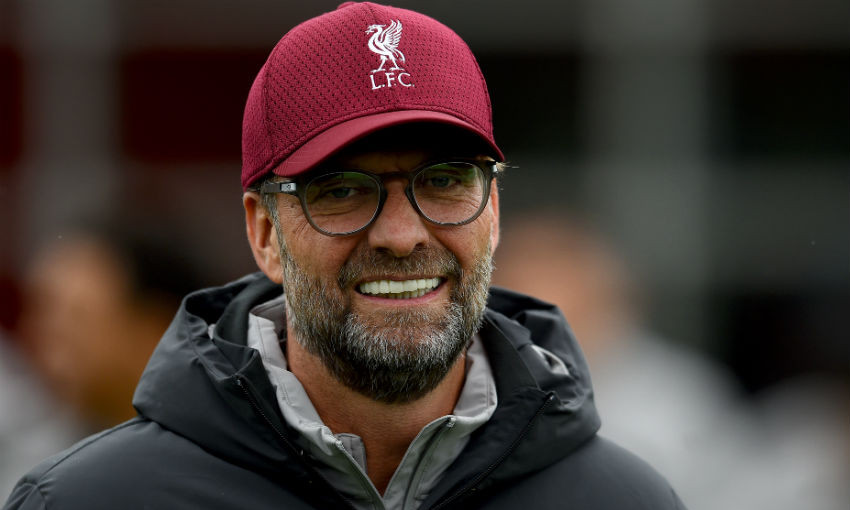 Jurgen Klopp feared his Liverpool side would be denied the chance of winning the Premier League title when there were calls for the season to be voided because of the coronavirus pandemic. Play was halted in March with the Reds needing two wins from nine games to win a first top-flight title in 30 years.

“I became worried when people started talking about ‘null and void’ this season,” said the Liverpool manager. “I felt it physically. I was like ‘wow’. That would have been hard.” He added: “But when it was off the table I felt quite relieved. “I didn’t think when we went to lockdown ‘Oh my god, that is our season, we are so close’, because it was not important in that moment.” If they win their next two games – Sunday’s Merseyside derby at Everton (19:00 WAT), followed by Wednesday’s visit of Crystal Palace to Anfield (20:15) – Liverpool will win a 19th top-flight title, regardless of how second-placed Manchester City fare at home to Burnley on Monday. (20:00). The Reds, who are 22 points clear with nine games remaining, will also secure a 19th top-flight title if they beat Everton and City lose against Burnley. However, the German, who won two Bundesliga titles with Borussia Dortmund is just happy that his side have been given the opportunity to win the league in the conventional manner. “We don’t expect to get it as a present. We didn’t want to have a points-per-game basis so we were really happy when it was decided we could play again,” he said. “If they had done points per game and we couldn’t have played then we would have been champions but now we have to play for it and that is great, that is how it should be in sports. “Now we go for it.”