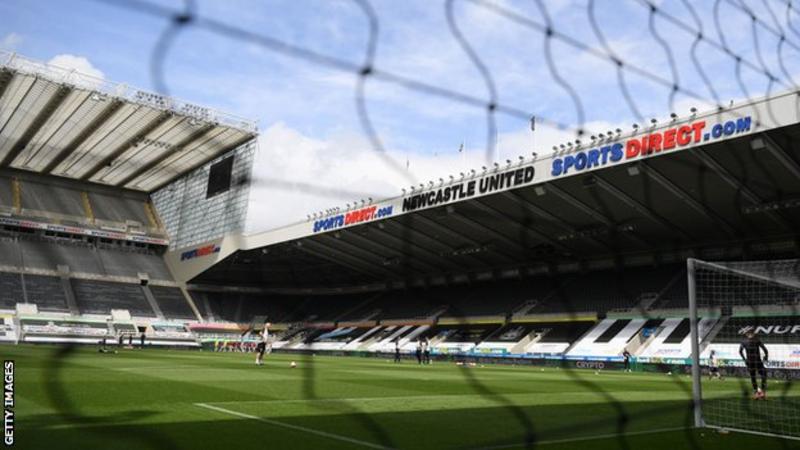 The Saudi Arabian Football Federation (SAFF) has written to major sports bodies acknowledging it has a “responsibility” to help fight broadcasting piracy. In what could be a highly significant attempt to reassure its critics and break the deadlock over the country’s controversial takeover of Newcastle United, the governing body insists it “understands the need to protect and respect intellectual property rights”.

It comes in the wake of a landmark report by the World Trade Organisation (WTO), which concluded the country had failed to do enough to combat the issue in relation to the broadcaster beoutQ. It has been accused of illegally broadcasting a range of professional sport in the Middle East, including Premier League action. In correspondence sent to UEFA, SAFF president Yasser Hassan Almisehal wrote: “Sporting rights are the lifeblood, which feed the future not just of elite clubs, but of the entire sporting pyramid. “With our sporting ambition comes a responsibility to help [fight] piracy and as a nation we already have the rigorous governance framework to do just that.” He added that Saudi Arabia is aiming to be a “true partner of sport around the world” that “abides by the ethics and morals FIFA believes in so deeply.” According to sources close to the SAFF, Almisehal has also written to the Premier League, football’s world governing body FIFA and the International Olympic Committee (IOC) offering similar assurances. In what could be a further attempt to convince the Premier League to approve the Saudi-backed takeover of Newcastle United, the country has also pledged to crack down on hundreds of websites illegally streaming broadcasts. In a statement, the Saudi Authority for Intellectual Property said it “aims to block 231 websites that violate regulations and rights” including those “directly broadcasting sites of encrypted sports channels”.