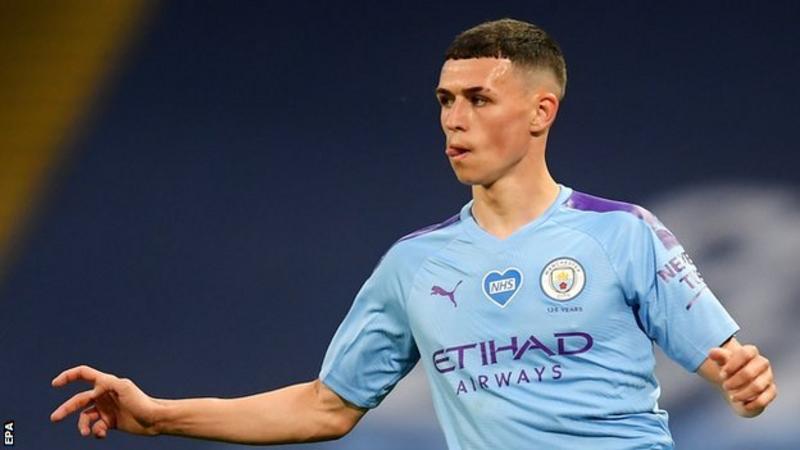 Manchester City boss Pep Guardiola says having Phil Foden in his squad means he does not need to buy a replacement for David Silva this summer. Spanish playmaker Silva, 34, will leave City at the end of the season after a stellar decade at the club.

Foden, 20, has struggled to get game time in the Premier League but sparkled in Monday’s 5-0 win over Burnley. Guardiola said: “When David said it was his last year I told the board we have Phil, so we don’t have to invest.” Foden, who got his first league goal of the season against Arsenal last week, scored twice against the Clarets as part of an impressive individual display, with Silva also on target. “It is difficult to find a replacement like David, what he has done with this club,” Guardiola said afterwards. “Players like Joe Hart, Pablo Zabaleta, Sergio Aguero, Yaya Toure and David as well have helped us to be who we are as a team and a club. “It is difficult to find a replacement but [in Foden], we have a young Manchester City fan who every time he plays gives us something unique and special.