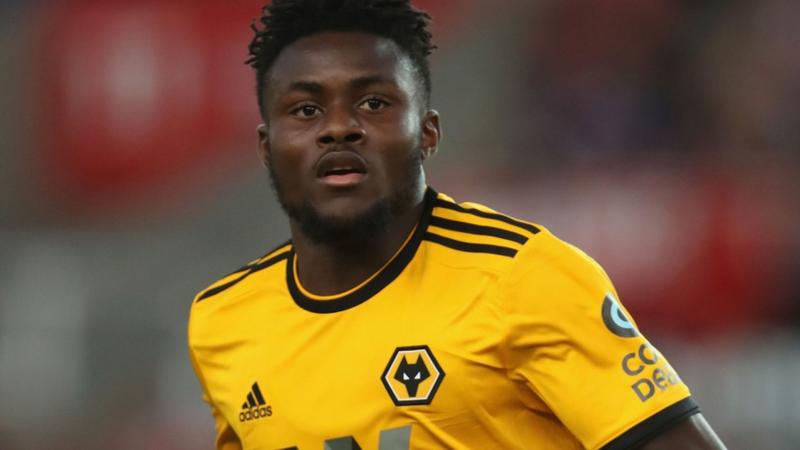 Nigerian striker Bright Enobakhare has moved to Greek side AEK Athens from English Premier League club Wolverhampton Wanderers on a free transfer. Enobakhare had been on the books at Molineux for six years, but much of his playing time had been on loan at Kilmarnock, Coventry City and Wigan.

He agreed left last month that his time in the West Midlands was over. Over the weekend, the Greek giants announced they had signed him. “It is a great move and I am happy to be here,” Enobakhare told AEK’s website. “To be honest, I searched the internet, like YouTube, for how the team plays and trains, and I think it will fit my gameplay.” Enobakhare told the club website. “So I’m happy to be here. I don’t want to talk about myself so much, I think the stadium will ‘talk’ about me.”