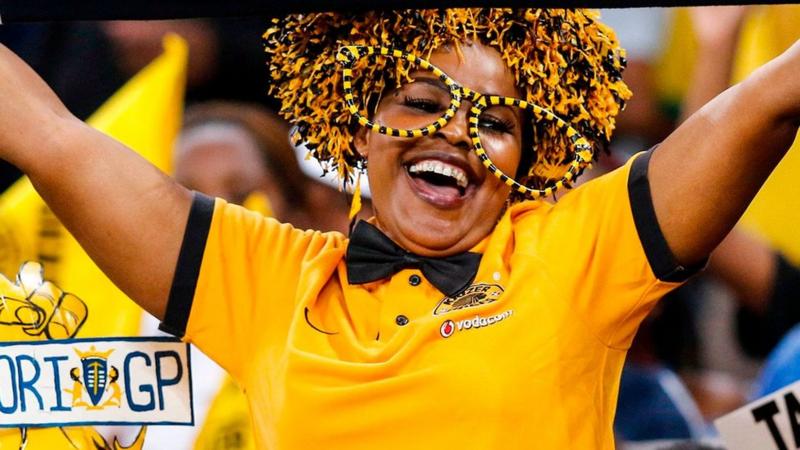 South Africa’s Premier Soccer League, which was suspended on 16 March due to the Covid-19 pandemic, has been given the green light by government to resume subject to the clubs meeting stringent protocols. This follows a statement by country’s Department of Sport, Arts and Culture that it has approved the PSL’s proposed safety regulations which include testing and playing in a safe, sanitized environment.

The league will be allowed to resume as soon as the clubs meet all the required protocols. The clubs have already begun testing and thus far, two players from Kaizer Chiefs, one from Bloemfontein Celtic and three staff members from Stellenbosch FC have tested positive for Covid-19. Orlando Pirates midfielder Ben Motshwari, who tested positive in May has already recovered from the virus. Last month, the SA Football Association and PSL formed a six-member task team which was mandated to produce a health and safety plan to meet government’s stringent requirements for the resumption of the campaign. While the league still has to decide when it will resume fixtures, the 16 PSL and 16 National First Division clubs can now start training outdoors. “The plans of the Premier Soccer League have been approved, considering the mitigation strategies and plans in relation to the Level 3 risk adjusted strategy in addressing the Covid-19 pandemic,” the statement read. “The plans have further been subject to analysis by health authorities, the National Institute of Communicable Diseases, who have recommended that the measures put in place by the organisation meet and in some instances exceed the required protocol for a safe return to training and to play in a biologically safe environment.” With 16 PSL teams spread around six of the country’s nine provinces and inter-provincial travel only due to be allowed under Level 1 of the five-stage lockdown plan, the remaining fixtures are expected to be played in a “bio bubble” in one city. Johannesburg, Durban and Rustenburg, who all hosted 2010 World Cup matches, have been touted as the likely hosts for the remainder of the fixtures. Four-time PSL champions Kaizer Chiefs, who are seeking to end a five-year trophy drought, hold a four-point lead over defending champions Mamelodi Sundowns who are chasing a third successive title. Chiefs, who have topped the table for most of the season, have eight games remaining and Sundowns nine with the two frontrunners still to meet in a highly anticipated second round encounter.