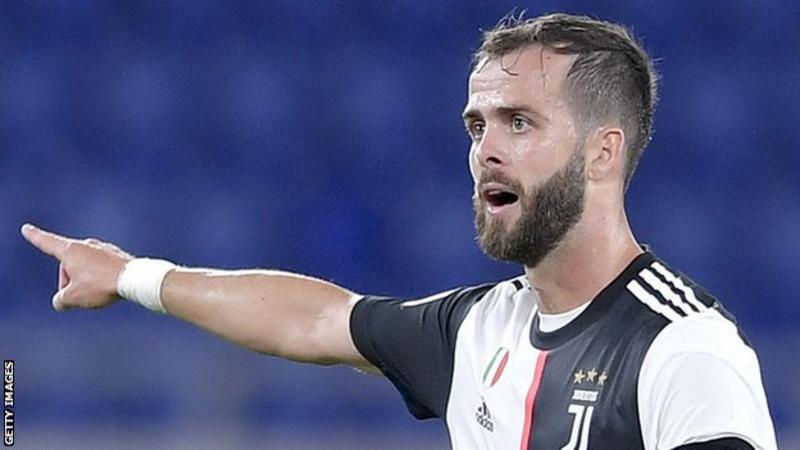 Juventus midfielder Miralem Pjanic will join Barcelona at the end of the season in a swap deal with Brazil international Arthur.

Bosnian Pjanic, 30, has agreed a deal worth an initial 60m euros, with a further 5m in add-ons. He made 214 appearances for Serie A champions Juve after joining in 2016. Meanwhile, Arthur, 23, who joined Barca from Gremio on a six-year deal in 2018, will move for an initial 72m euros, with 10m in add-ons. Arthur will remain with Barcelona until the end of the season. Juve are four points clear at the top of Serie A as they chase a ninth consecutive title.