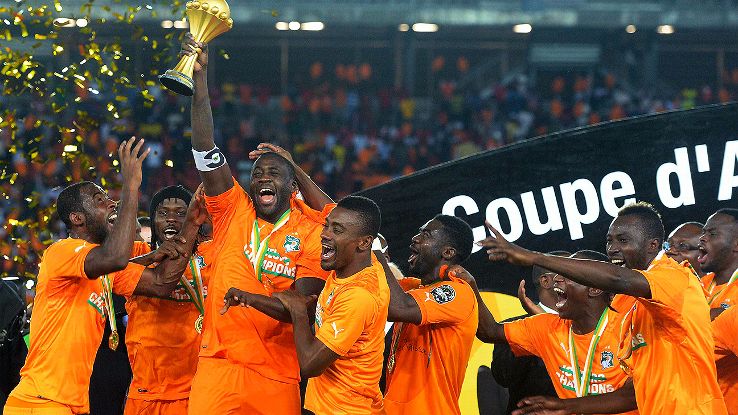 Manchester City midfielder Yaya Toure, 33, has announced his retirement from international football. The Ivory Coast international said in a statement on his website: “Writing this note was probably ‘the most difficult match of my life’. After 14 years at the highest level, I’m sure this is the right time for me. “The fact that I am 33 now, the intensity of training and the multitude of games are not the reasons why I am making this decision.” Toure has been capped 113 times by Ivory Coast.

END_OF_DOCUMENT_TOKEN_TO_BE_REPLACED

Manchester City manager Pep Guardiola says he will not pick Yaya Toure until he apologises to the club and his team-mates for comments made by his agent. Toure, 33, has made one appearance for City this season and was left out of their Champions League squad. His agent, Dimitri Seluk, said the midfielder had been “humiliated” and Guardiola should apologise to him if City do not win the competition. Guardiola said: “He must apologise. If he doesn’t, he won’t play.” The City manager also added: “I cannot imagine when I was a player that my manager [agent] would go to the media and speak against [former Barcelona coach] Johan Cruyff and say about this and that. “Maybe it is a new period and things are changing. But I am an old guy. In the old generation, the manager has to make his job and the player his job, trainer his job.” The Spaniard also wants an apology from Seluk.