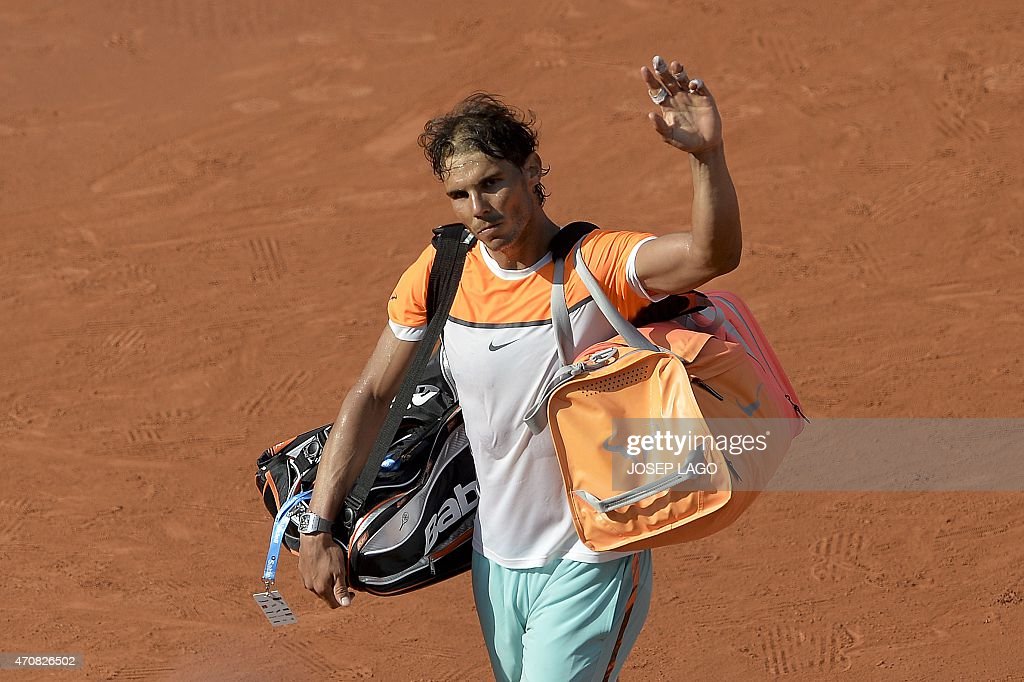 Rafael Nadal has been forced to end his 2016 season early as he continues to recover from a wrist injury. The 14-time Grand Slam champion will not play at the Swiss Indoors in Basel, the Paris Masters, or the ATP Finals. Nadal, 30, withdrew from this year’s French Open because of the injury, which also ruled him out of Wimbledon. He said the “forced recovery” of returning to compete for Spain at the Olympics in August “has caused me pain since, and now I am forced to stop”. Nadal won gold with Marc Lopez in the men’s doubles in Rio, but missed out on a bronze medal to Japan’s Kei Nishikori in the men’s singles. “It is no secret that I arrived at the Olympic Games short of preparation and not fully recovered, but the goal was to compete and win a medal for Spain,” he added. “Now it is time to rest and start preparing intensively for the 2017 season.” After losing to world number 28 Viktor Troicki of Serbia in the Shanghai Masters second round earlier this month, Nadal said he had already switched his focus to next year. “I need to create pain for my opponent. It is something that is not happening very often now,” he said at the time. “I’ve two and a half months to put myself at the level I need.”