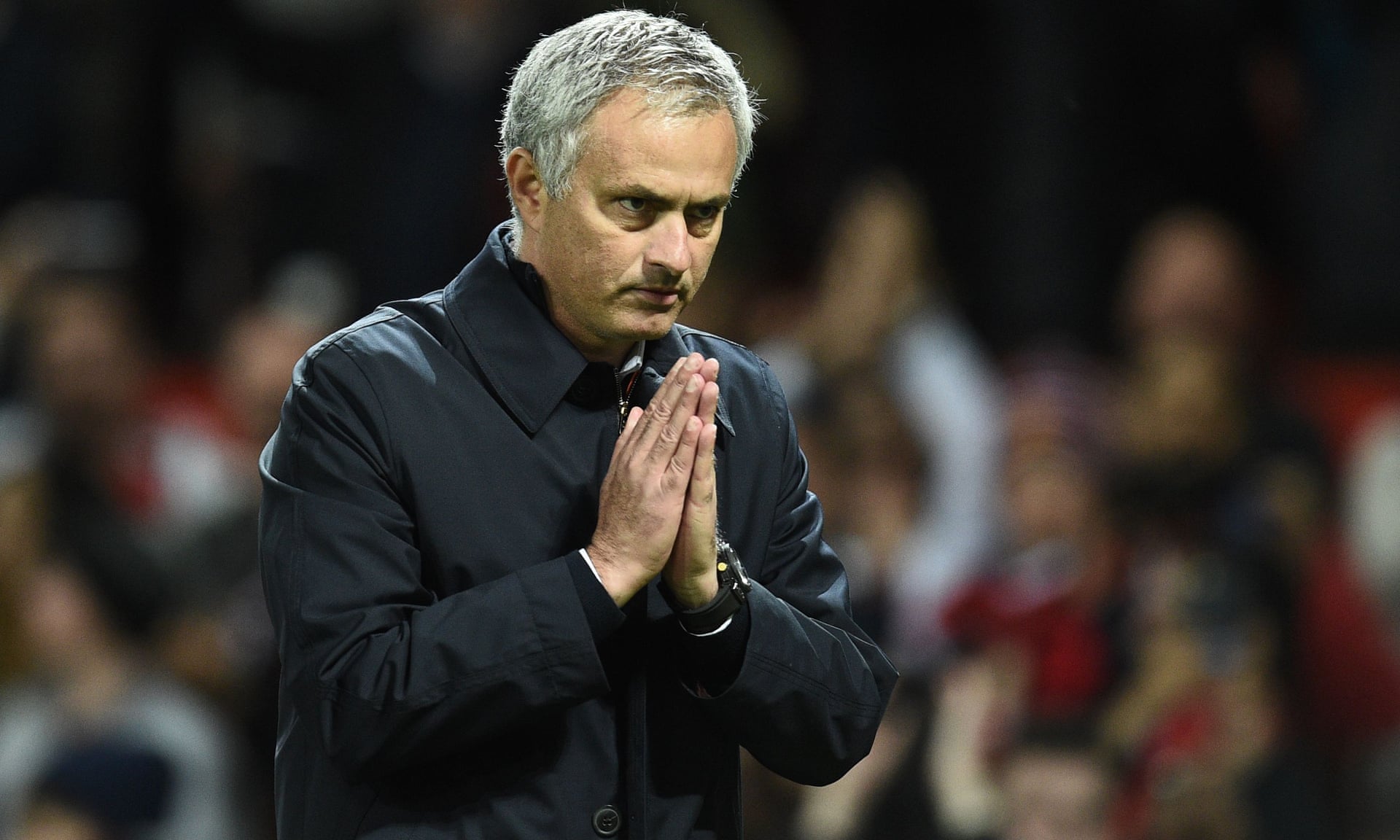 Manchester United manager Jose Mourinho has been charged with misconduct by the Football Association for his comments about referee Anthony Taylor prior to the goalless draw at Liverpool. Taylor’s appointment for the Oct. 17 clash drew criticism from some, as he was born around six miles away from Old Trafford, and Keith Hackett, the former head of the Professional Game Match Officials Limited body, said the appointment would place undue pressure on the referee. When those comments were put to Mourinho ahead of the match, the United boss said: “I think Mr Taylor is a very good referee but I think somebody with intention is putting such a pressure on him that I feel that it will be difficult for him to have a very good performance.”

Mourinho was contacted by the FA for his observations on the comments and the body has now charged him with misconduct.”Jose Mourinho has been charged with misconduct in respect of comments he made relating to the appointed match referee, prior to the Liverpool v Manchester United fixture on Monday 17 October 2016,” the governing body’s statement read. “It is alleged his comments were improper and/or brought the game into disrepute contrary to FA Rule E3(1). “Mr Mourinho has until 6pm on Monday 31 October 2016 to respond to the charge.”