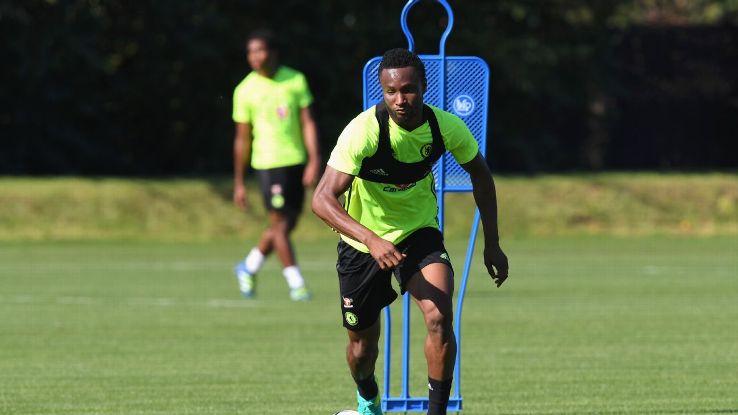 French Ligue 1 outfit, Marseille, are exploring the possibility of signing John Mikel Obi from Chelsea during the winter transfer window, according to  TuttoMercatoWeb. The Nigeria captain has entered the final year of his contract at Stamford Bridge, so is due to become a free agent next summer. That situation is likely to leave Chelsea open to offers in January, with Mikel having fallen out of favour again under Antonio Conte. His present condition at Chelsea is not unconnected to his decision to exit pre-season and proceed to Rio Olympics to represent Nigeria and which did not go down well with Conte.  The 29-year-old has spent 10 years with the Blues, making well over 350 appearances and collecting numerous major honours, but it appears his days in west London are numbered.