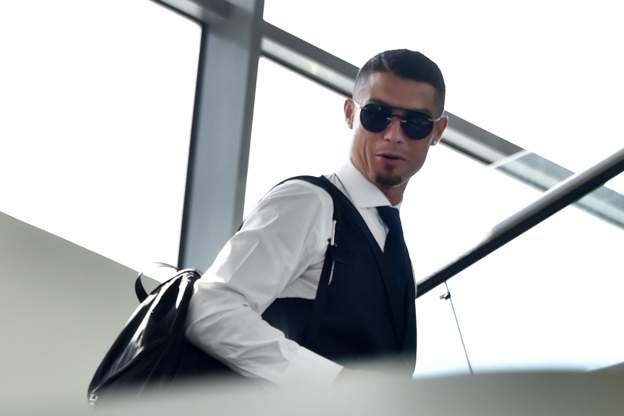 Real Madrid forward Cristiano Ronaldo has joined Juventus, becoming one of the four most expensive players of all time. A deal worth 112m euros has been reached between the two clubs that has seen the Portuguese sign a four-year deal with the Italian champions. Ronaldo, 33, won four Champions League titles in his nine years at Real. “The time has come to open a new stage in my life, that’s why I asked the club to accept transferring me,” he said.

The top two world record transfer fees have been paid out by Paris St-Germain – the £200m they paid Barcelona for Brazil forward Neymar last August, and the fee of around £166m for France forward Kylian Mbappe in July after a successful season on loan with PSG. Barcelona also paid Liverpool £142m for Brazil midfielder Philippe Coutinho in January. For Juventus, the fee they will pay for Ronaldo is set to eclipse the £75.3m they paid for forward Gonzalo Higuain from Napoli in July 2016. Juventus are set to play Real Madrid in a pre-season International Champions Cup tournament in the United States, with the match taking place at FedEx Field in Washington on Saturday, 4 August.