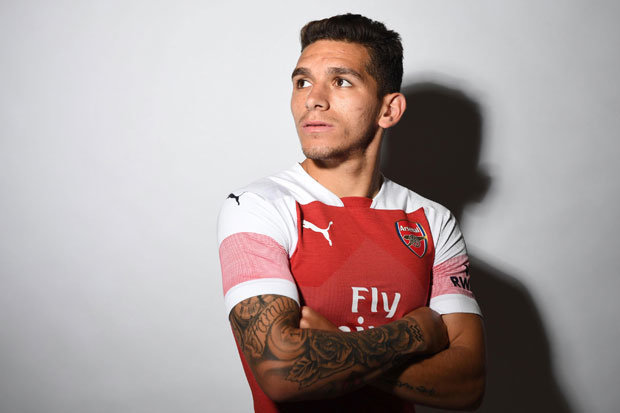 The Uruguay international midfielder has completed his £27m move from Sampdoria to the Gunners. The 22-year-old starred at the World Cup before his country were eliminated by France in the quarter-finals. He had put his move to north London on hold to focus on the showpiece tournament in Russia but Arsenal have now confirmed their latest summer deal.

Emery said: “In Lucas Torreira, we have signed a young player who is a very bright talent in the game.
“A midfielder with great quality, I have enjoyed watching his performances for Sampdoria Uruguay World Cup.
“He is a young player already with good experience, but who wants to keep on growing.