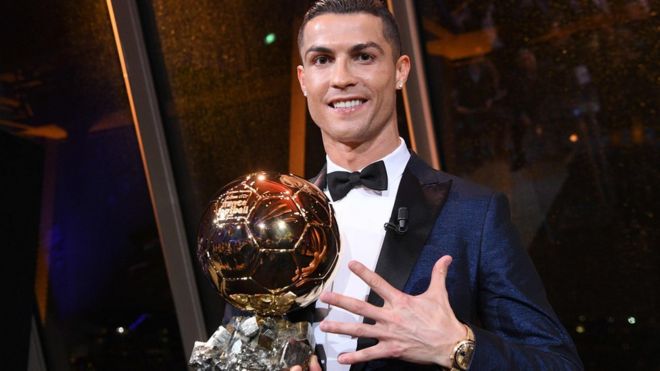 Workers at a Fiat Chrysler plant in Italy are to strike after its main investor decided to pay €112m to sign footballer Cristiano Ronaldo for Juventus. Both the football club and the carmaker are controlled by the Agnelli family through their holding company. For the USB union, the decision means Fiat is missing out on investment. It said the firm needed to guarantee the future of thousands of people, “rather than enriching only one”.

The union added that it was “unacceptable” that while Fiat Chrysler workers were making “huge economic sacrifices”, millions of euros were being spent on the purchase of a player. The four-year deal to woo Ronaldo from Real Madrid was announced on Tuesday amid concern that Juventus might have overpaid for the 33-year-old forward. Although Juventus and Fiat Chrysler are run as entirely separate businesses, they are both controlled by Exor, the investment holding of the Agnelli family. The USB union has called for a strike at the Melfi plant in southern Italy, which makes cars including the Fiat Punto and the 500X. Its members will walk out at 22:00 local time on Sunday and remain on strike until 18:00 on the following Tuesday.
However, the impact of the stoppage is likely to be limited. The factory is just one of seven Fiat Chrysler plants in Italy and the USB does not represent many workers there.