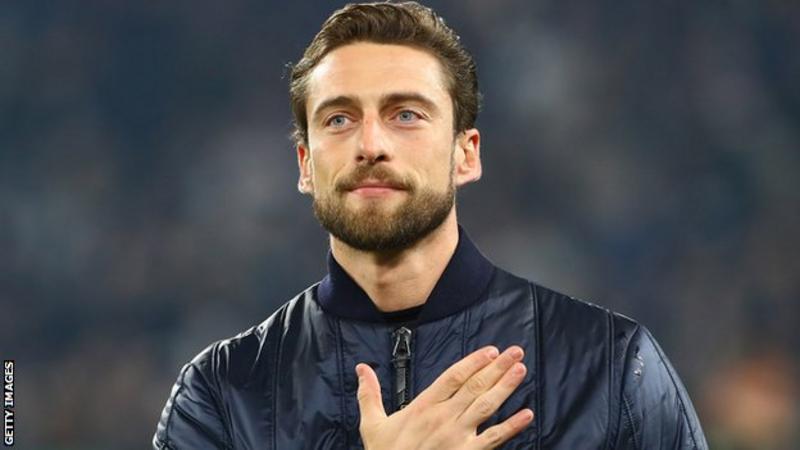 Juventus great Claudio Marchisio has announced his retirement at the age of 33. The Italy midfielder joined Juve at the age of seven and won seven league titles with the Turin club.

He played almost 400 matches for Juventus and on leaving in 2018 joined Zenit St Petersburg, where his impact last season was hit by injuries. Marchisio won 55 caps for Italy and was part of the team that reached the 2012 European Championship final. “I’m a kid from Turin who dreamed of playing for Juve and who did it,” he said. Marchisio played his first professional game for Juve in 2006 and, bar one season on loan with Empoli, remained with the club for the next 12 years. He suffered a serious knee injury in 2016 and, from then on, struggled to hold a regular place in the side until his move to Zenit. Nicknamed ‘the little prince’, Marchisio also helped Juve to four Italian Cup wins and two appearances in the final of the Champions League.