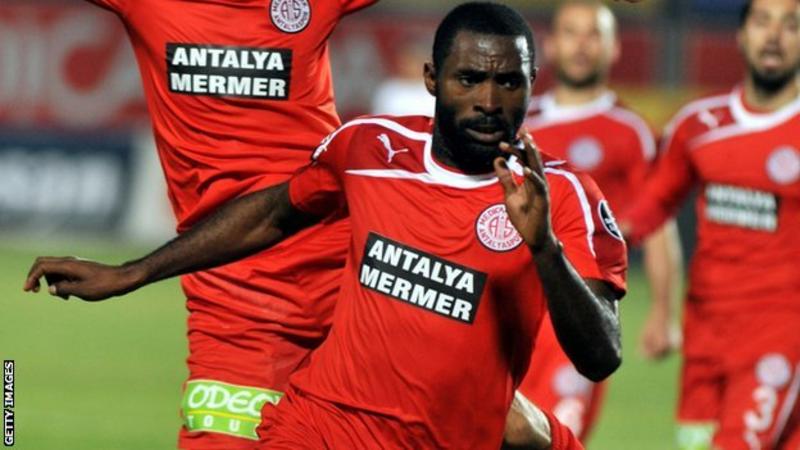 Former Nigeria striker Isaac Promise has died at the age of 31. His club, American side Austin Bold, said that he passed away on Wednesday night but offered no explanation as to the cause.

Promise was captain of the Nigeria side that won a silver medal at the 2008 Beijing Olympics. He spent much of his career in Turkey, with Trabzonspor among his former clubs, and also had a brief spell in Saudi Arabia with Al-Ahli. The Nigeria Football Federation reacted on twitter saying “We are sad to hear of the sudden demise of former @NGSuperEagles forward, Isaac Promise. Promise was captain of the Beijing Olympics’ Eagles squad that won silver. Our thoughts and prayers are with his family at this time. May his soul Rest In Peace, Amen”.