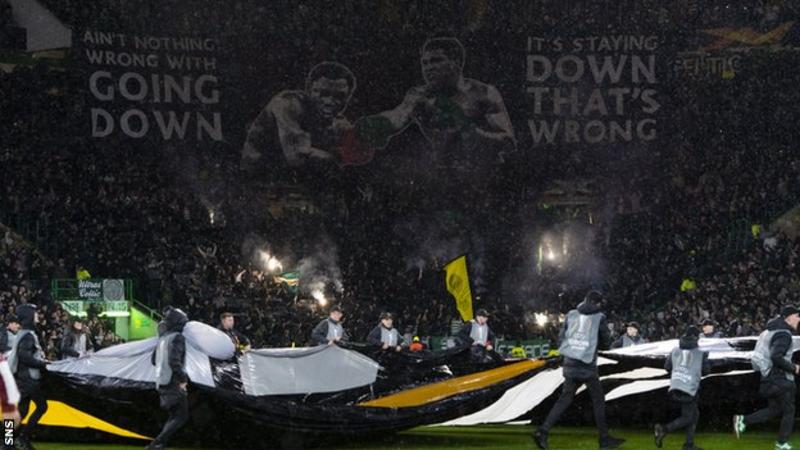 Celtic have been charged by UEFA for fans setting off fireworks just over two weeks after being fined for the use of flares and throwing objects. The offence relates to pyrotechnics at Celtic Park during Thursday’s 2-0 Europa League win over Cluj.

Last month, Celtic were told to pay a £11,000 fine for two charges in the 4-1 victory over AIK. UEFA’s control, ethics and disciplinary body will deal with the case on 17 October. Celtic currently top their Europa League group with four points from their first two games with a double header against Lazio next. The charge last month was the 17th time Celtic have been fined by European football’s governing body since 2007.