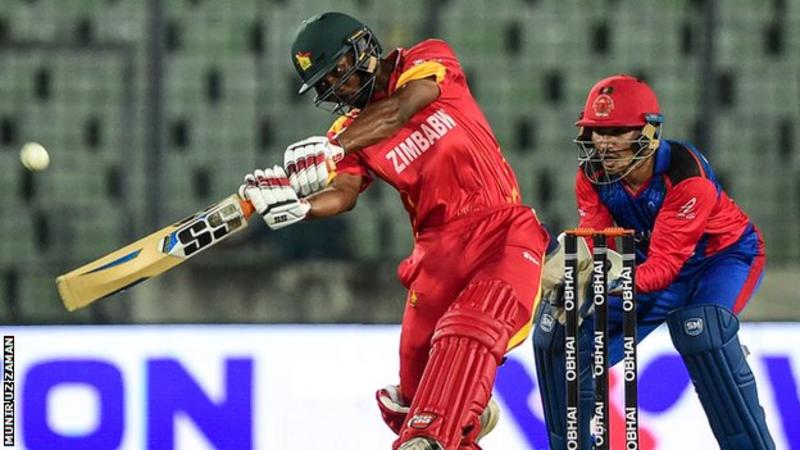 The International Cricket Council has readmitted Zimbabwe as a member following a three-month ban. Zimbabwe, who failed to qualify for this year’s World Cup, were suspended from ICC events in July because of political interference. They are now eligible to play in the men’s Under-19 World Cup in January.

However, the lifting of the ban comes too late for Friday’s 2020 World Twenty20 qualifying tournament in the United Arab Emirates. It was agreed in August that Nigeria would replace them in the 14-team round-robin event. An ICC statement said the readmission was made following a meeting in Dubai involving the Zimbabwe Cricket chairman Tavengwa Mukuhlani and sports minister Kirsty Coventry. “I would like to thank the Zimbabwe sports minister for her commitment to the reinstatement of Zimbabwe Cricket,” ICC chairman Shashank Manohar said. “Her desire to work in support of Zimbabwe Cricket was clear and she has unconditionally complied with the conditions set down by the ICC board.” Zimbabwe, who continued to play matches during their suspension, have not played a Test since November 2018 and last faced England in an international in 2007. They are 11th in the ICC Test rankings, 12th in the ODI rankings and 15th in the T20 rankings. The suspension on Nepal’s national cricket body, imposed in 2016 for a similar breach of the ICC’s regulations regarding government interference, has also been lifted.