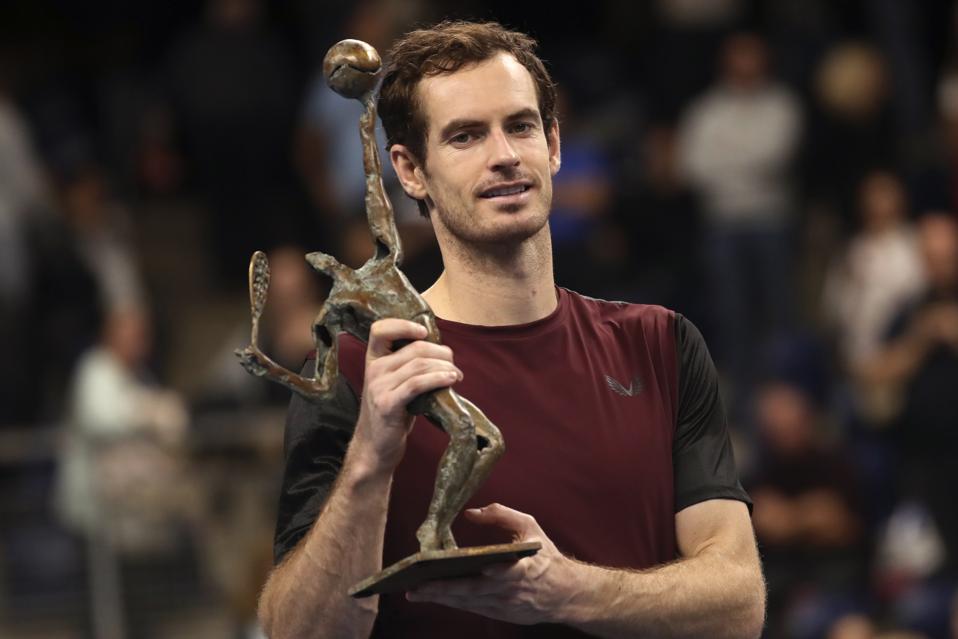 Andy Murray won his first singles title since career-saving hip surgery by beating Stan Wawrinka at the European Open. The Briton, 32, launched a stunning comeback from a set and a break down to win 3-6 6-4 6-4 in Antwerp to take his first title for more than two years.

Murray had surgery in January and was playing in just his seventh tournament since returning to singles. He described it as “one of the biggest” wins of his career. “It means a lot,” the three-time Grand Slam champion said. “The last few years have been extremely difficult. “I didn’t expect to be in this position at all. I’m happy, very happy.” Fellow Grand Slam champion Wawrinka, who has also had a number of recent injury issues, said: “To see you back at this level, it’s amazing. “We’re all really happy. I’m sad I lost today but I’m really happy to see you back.”