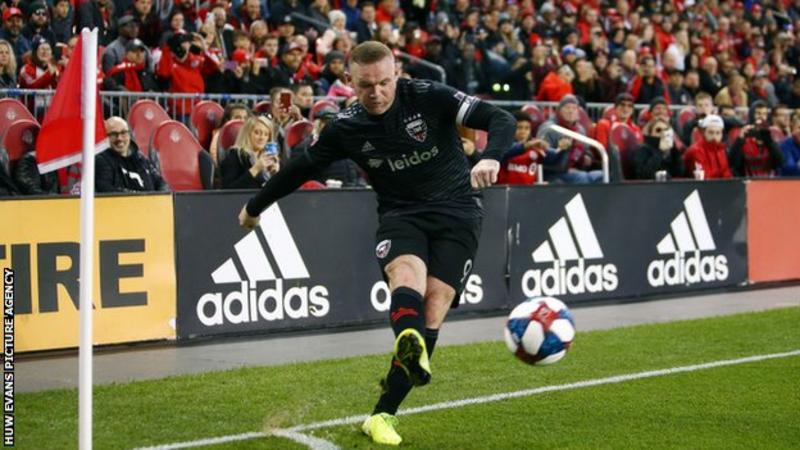 Wayne Rooney has been hailed as a “big plus” during his time at DC United, after the former England captain played his final MLS game. Rooney, 33, who will move to Derby County in a player-coach role in January, saw his MLS career come to an end as DC suffered a heavy 5-1 defeat by Toronto FC in the play-offs.

The striker returns to England after 18 months in Washington. “Wayne has helped us in a big way,” DC United manager Ben Olson said. But club captain Rooney, United’s top scorer with 11 goals, could not prevent another play-off flop as DC failed to progress from the Eastern Conference semi-final for the second season running. DC had forced extra time after a 93rd-minute Lucas Rodriguez goal cancelled out Marco Delgado’s first-half strike. But the home side dominated extra time, scoring four goals in a blistering 12-minute spell and DC’s miserable night was complete when Paul Arriola was sent off late on.