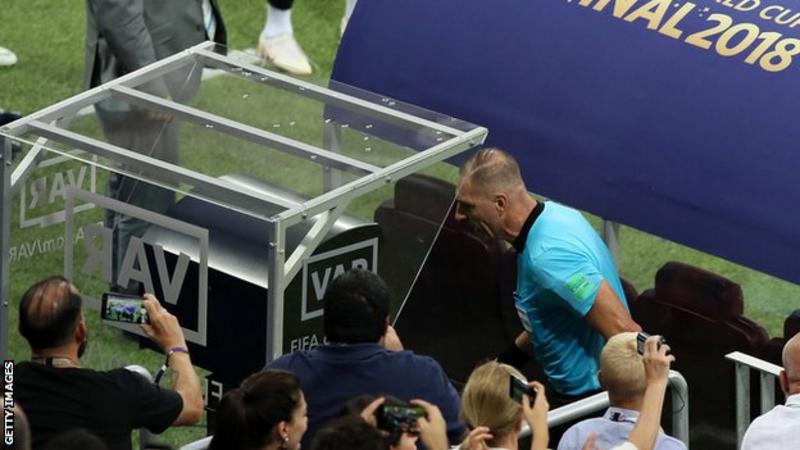 Premier League referees are to be encouraged to make more use of pitchside VAR monitors, referees’ chief Mike Riley is expected to tell clubs later this week. All 20 top-flight clubs will be represented at a meeting with Riley in central London on Thursday.

Top of the agenda will be the ongoing controversies around VAR, which continued on Saturday when Sheffield United had a goal ruled out at Tottenham because of a marginal offside decision. Riley will be quizzed about various VAR issues, including inconsistencies in decision-making and the time it takes for rulings to be made, which in some instances have been several minutes after goals are scored. It is acknowledged that solutions are not straightforward. However, it is anticipated Riley will tell clubs the on-field referee will make more use of monitors. It was envisaged that would happen from the point VAR came into use in the Premier League but Riley advised referees not to use them in order to prevent additional delays. It is now felt the on-field referee is best placed to make marginal calls because they are more aware of the flow of the game and the atmosphere at the time.