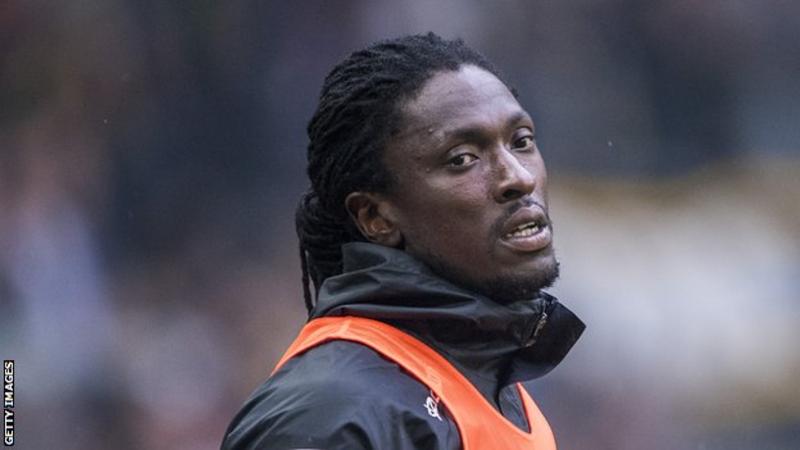 Both prosecution and defence will appeal over former Nigeria international Dickson Etuhu’s sentence after he was found guilty of attempted match-fixing. A Swedish appeals court handed down its ruling and sentencing on Wednesday with Etuhu and his lawyers saying immediately they would launch an appeal.

The prosecution has now said it does not believe the sentence matches the crime. “I think it is important that the case is tried in a higher instance,” prosecutor Johan Lindmark told local media. “There are important questions, we need to look at the seriousness of the crime, and the punishment. The Supreme Court has to decide how seriously to look at match fixing.” On Wednesday the Court of Appeal in Stockholm said in a release that it was clear that Etuhu and an unnamed former player tried to influence AIK keeper Kyriakos “Kenny” Stamatopoulos to fix a match in Sweden’s top division in 2017. Etuhu, who played for several English clubs including Manchester City, Sunderland, Preston, Blackburn and Fulham, escaped a jail sentence but was instead fined and sentenced to serve probation, without further details being made public. The 37-year-old, who left AIK Solna in 2016, says he will be appealing against the ruling at the Supreme Court. The court said that “the content of what the men submitted to the player (Stamatopoulos) was so clear that it should be considered a criminal offer of bribe.” Etuhu had initially been acquitted by a court last year but that was appealed by prosecutor Johan Lindmark, who told local Swedish newspaper Expressen that he was satisfied with Wednesday’s outcome.