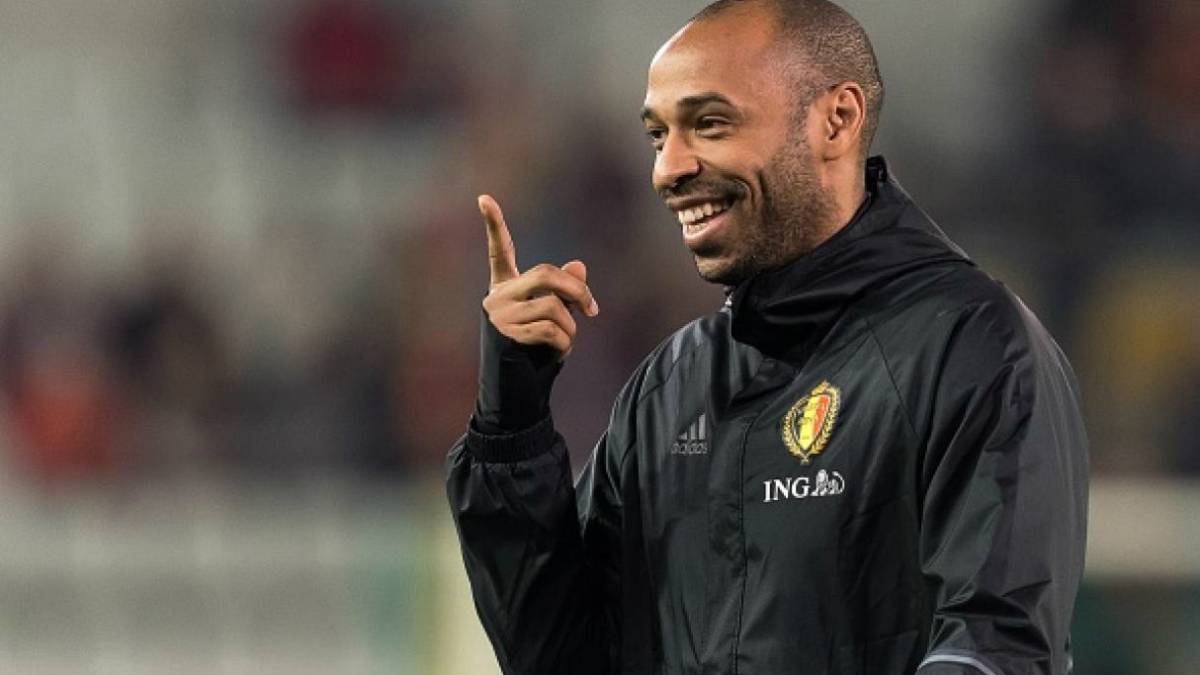 Thierry Henry has taken over as coach of Major League Soccer side Montreal Impact. The former France and Arsenal striker has signed a two-year deal, which has an option for 2022, with the club. Henry, who was sacked as Monaco manager in January, spent four and a half years with MLS side New York Red Bulls before retiring as a player in December 2014.

“It’s a league I know well, in which I had some very nice moments,” Henry, 42, said in a Montreal Impact statement. “To be in Quebec, in Montreal, which has an enormous multicultural heritage, it’s extraordinary. I’ve always kept an eye on the club and now I’m here.” Montreal failed to make the play-offs last season and parted company with coach Wilmer Cabrera when his contract ran out at the end of the campaign. “Henry will be at the helm of his new team as of mid-January, when training camp begins,” added the club. Henry started his started his playing career at Monaco in 1994 before joining Juventus in 1999. After just one year in Italy, he signed for the Gunners and went on to win two Premier League titles and two FA Cups in eight years in north London. He then moved to Barcelona where he won the treble of La Liga, Copa del Rey and Champions League in 2008-09. In 2010 he signed for New York Red Bulls, which included a two-month loan spell back at Arsenal in early 2012. Henry was a World Cup winner with France in 1998 and won the European Championship two years later, scoring 51 goals in 123 appearances for Les Bleus. After retiring as a player, he joined Belgium’s coaching staff in 2016 before taking over as Monaco boss in October 2018.