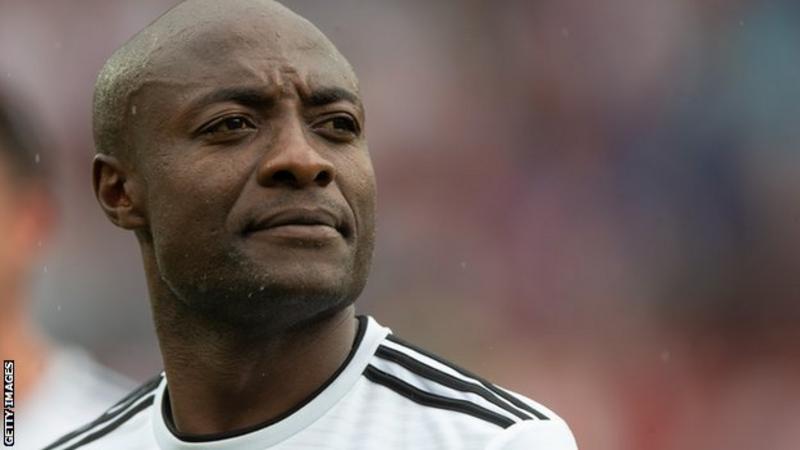 Former Cameroon forward Pierre Webo has been appointed as assistant coach at Turkish side Istanbul Basaksehir. The 37-year-old returns to the club he played for between 2011 and 2013 and also to Istanbul where he also appeared for giants Fenerbahce.  The Super Lig outfit confirmed Webo’s appointment to work alongside Ekrem Dag, as assistants to manager Okan Buruk.

“New challenge from out of the pitch (sic) thank you Istanbul Basaksehir to make me back at home,” he wrote on social media. His overseas career began in Uruguay with Nacional before his time in Europe. He shone at Spanish clubs Osasuna and Mallorca before moving to Turkey, which also included stints at Osmanlıspor and Gaziantep. Webo returned to Nacional in 2018 before retiring earlier this year. At international level he scored 19 goals in 58 appearances for the Indomitable Lions and played at the 2010 and 2014 World Cups.