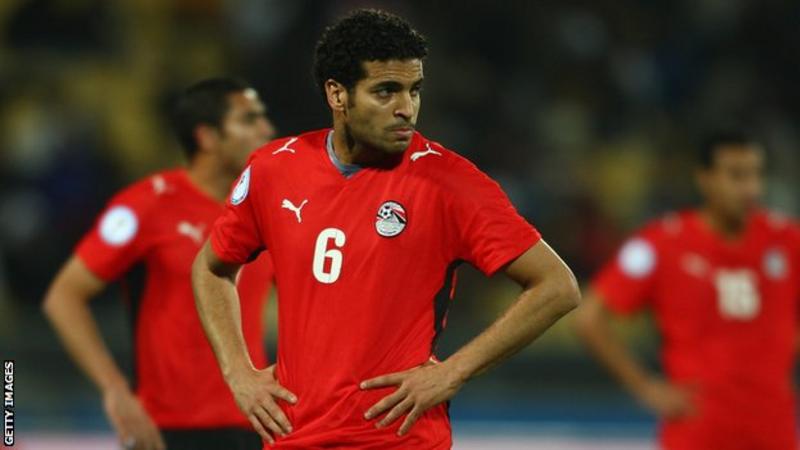 Egypt’s two-time Africa Cup of Nations winner Hany Said has retired from football with immediate effect at the age of 39. He made his announcement after his side Misr Lel Makkasa’s 2-1 loss to visiting Haras El Hodood in the Egyptian League on Tuesday.

Said will be taking up the post of sporting director at Egyptian rivals Pyramids. As well as winning the Nations Cup in 2008 and 2010 his club career included stints in Italy, Switzerland and France. His Nations Cup wins came after he served a six-month ban for testing positive for drugs at the 2002 finals in Mali. After starting at Egypt’s Al Ahly he moved to Bari in Italy, who loaned him to Swiss side Bellinzona, before moving to Italian sides Messina, Fiorentina, Pistoiese and ending his time in Europe at French club Mons. He returned home to Egypt in 2005 and since then has played for Al Masry, Ismaili, Zamalek, Smouha and Misr Lel Makkasa.