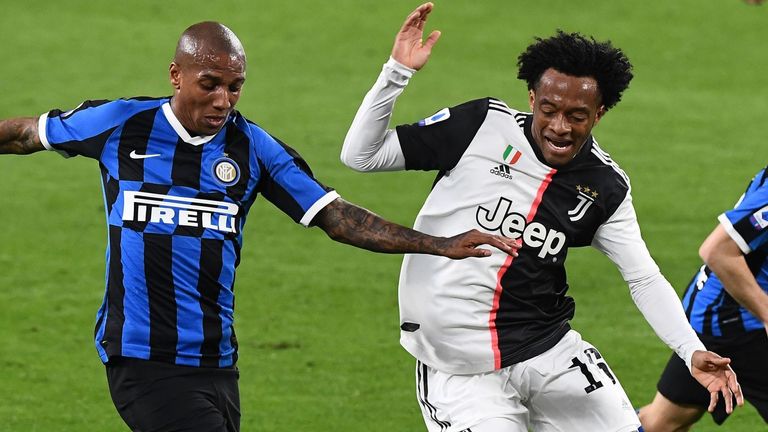 The Italian football federation (FIGC) admitted on Tuesday the Serie A season might not finish because of the coronavirus outbreak. The FIGC confirmed in a statement Serie A would stop until at least April 3 following a government decree issued on Monday as Italy began an unprecedented, nationwide lockdown imposed to slow Europe’s worst outbreak of coronavirus. It said its president Gabriele Gravina had put forward three alternatives in case the championship could not be concluded which would be discussed at a meeting on March 23.

One possibility would be to have play-offs to decide the champion and relegation to Serie B, the statement said. A second would be to declare the current standings to be final – which would result in Juventus winning the title by one point from Lazio – and a third would be to not declare a champion this season. The last time Serie A finished without a champion was in the 2004/05 season when Juventus were stripped of the title in the Calciopoli match-fixing scandal and it was not re-assigned. Serie A was previously decided by a play-off in 1964 when Bologna beat Inter Milan after the two finished level on points. Even if Serie A were able to resume on April 4, which is far from certain under the current circumstances, it would have to play 12 rounds of matches by May 24, an almost impossible task given the number of midweek dates reserved for European competition. Gravina said he had therefore also proposed extending the season until May 31.