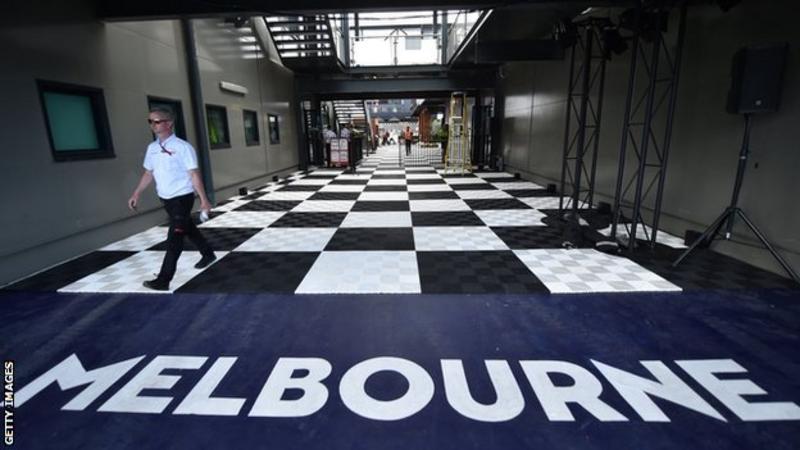 The Australian Grand Prix has been called off, two senior Formula 1 sources have said. There has been no official confirmation from F1 or governing body the FIA but the news follows a McLaren team member testing positive for coronavirus. The situation has rapidly developed throughout Thursday night in Melbourne but an announcement that the race will not take place is expected. The decision throws into doubt the rest of the Formula 1 season.

F1 and the FIA have come in for criticism for their handling of the situation. World champion Lewis Hamilton said on Thursday at the official F1 new conference he was “very, very surprised” the sport had pressed on with plans to continue with the race while the outbreak of the virus worsened and other sports suspended or cancelled events. An initial meeting of team bosses with F1 and FIA officials on Thursday night, after a tense day in the paddock at Albert Park, broke up with an agreement to carry on with Friday practice as normal and review the situation later that day. But the plans changed later in the evening as several insiders – including leading drivers – expressed their concerns about the idea of racing amid the risk of further cases of coronavirus in the tight-knit F1 paddock. The decision was reviewed at later meetings and eventually the decision was made to call the race off. In total, eight F1 workers have been assessed and tested for Covid-19. Seven were cleared on Thursday but an eighth, from McLaren, tested positive. Australian Grand Prix organisers said in a statement a ninth person had been assessed and tested, with the result pending. This person was “not associated with any F1 team, the FIA or associated suppliers”, the statement said. There is yet no sense of the knock-on effects of the Australian Grand Prix being called off, but the Bahrain Grand Prix, scheduled to be the second race of the season on 22 March, is now in serious doubt.