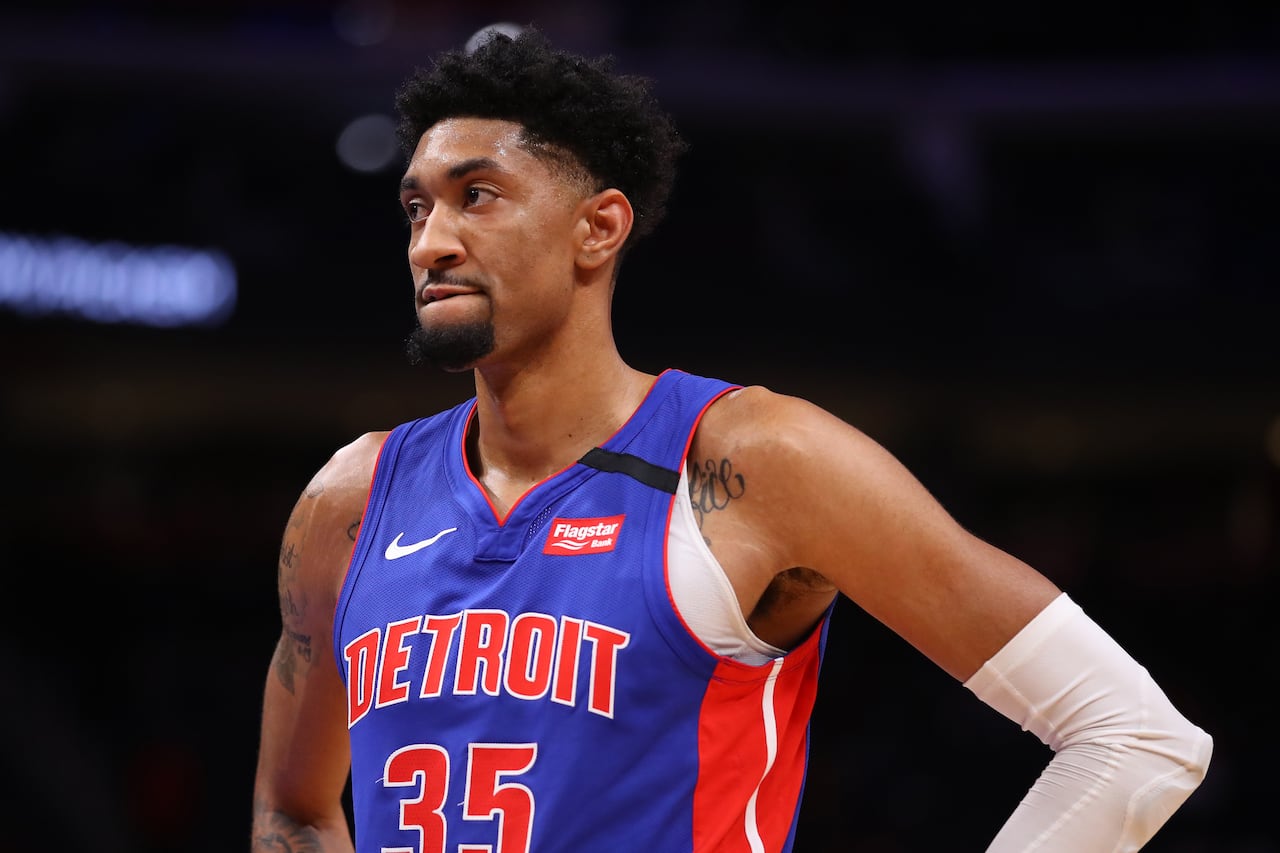 Detroit Pistons say all their players and staff will “self-isolate until further notice” after Christian Wood became the third player in the NBA to test positive for coronavirus. Utah Jazz duo Rudy Gobert and Donovan Mitchell both tested positive earlier in the week. In a statement the Pistons said that Wood “will remain in isolation and under the care of team medical staff”. The NBA was suspended on Thursday following Gobert’s positive test.

All major sport in the United States has now been suspended amid the coronavirus outbreak. Wood, who is in his first season with the Pistons, had experienced flu-like symptoms before scoring a career-best 32 points against the Philadelphia 76ers on Wednesday. The 24-year-old also scored 30 points in their 111-105 loss at the Jazz on 7 March, a game in which he was frequently paired up against Gobert. The Pistons, Cleveland Cavaliers, Boston Celtics and the Toronto Raptors all played games against the Jazz recently. Meanwhile, New Orleans Pelicans’ Zion Williamson and Gobert are among a group of players who have offered financial help to those affected by coronavirus outbreak and the postponement of major sport in the US. Williamson, a 6ft 6in rookie who was the first pick in the 2019 NBA draft, became the first teenager in NBA history to score 20-plus points in 10 straight games in February.