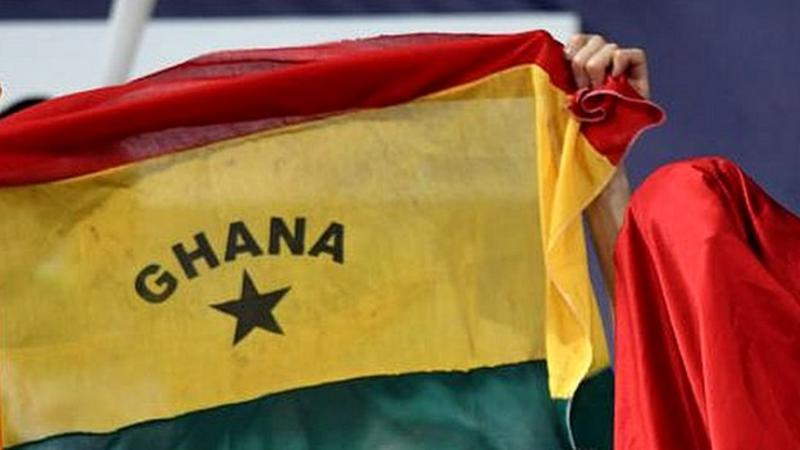 All football in Ghana has been put on hold because of the coronavirus outbreak. The Ghana Football Association (GFA) took action on Sunday evening following an announcement from President Nana Akufo-Addo, ordering a suspension of public gatherings, including sports events.

“Following the directives given by the President of the Republic [the GFA] has suspended all its competitions with immediate effect until further notice,” a statement said. The governing body had hoped to be able to continue playing, whilst taking advice from health authorities, but the government announcement has superseded that. Ghana joins many other countries in announcing suspensions of football. The international qualifying matches at the end of the month have also been put back. The Confederation of African Football (CAF) was in Cameroon at the weekend to consider the future of the African Nations Championship, which is due to be played in April. A report from the commission will be presented to CAF shortly.