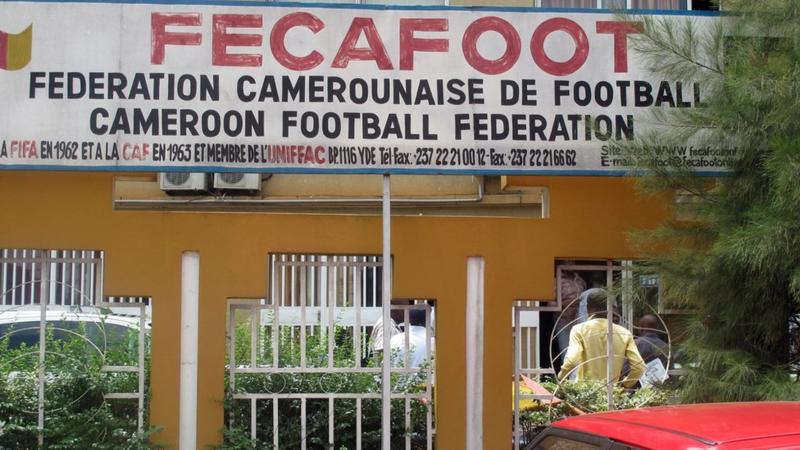 The Confederation of African Football (CAF) has postponed next month’s African Nations Championship (CHAN) over concerns around the coronavirus pandemic. The fate of the tournament, for African players based in their own leagues, had been in doubt after defending champions Morocco pulled out, while host nation Cameroon had already asked CAF for a delay. It had been set to run between 4-25 April.

CAF said their emergency committee had decided to postpone the CHAN “until further notice.” This was because of two key reasons:

– That the crisis is “not yet stabilized” in Africa and it is difficult to forsee how it will develop;

– The increasing difficulty of travel across the continent.

The president of CHAN’s local organising committee had already said he believed a postponement would be “the most sane decision”. “Human life hasn’t got a price,” said Narcisse Mouelle Kombi. “This is a tournament many African football lovers look forward to but the severity of the current health crisis makes it tough for us to host now.” At least 30 African nations have reported cases of coronavirus so far, including over half of the 16 teams – which includes Cameroon itself – who are earmarked to contest this year’s CHAN. “We were heading towards a situation where we could end up with only four teams in the CHAN,” said Kombi, who is also Cameroon’s Minister of Sports and Physical Education. “The health crisis has triggered logistical problems and even if countries were willing to come, it would be impossible for them to travel to Cameroon as borders have been closed. “For precautionary reasons, we think the most sane decision is to postpone CHAN.” CAF has recently postponed this month’s 2021 Africa Cup of Nations qualifiers, but the African Champions League final and Confederation Cup final, both due to played at the end of May, are still scheduled to go ahead.