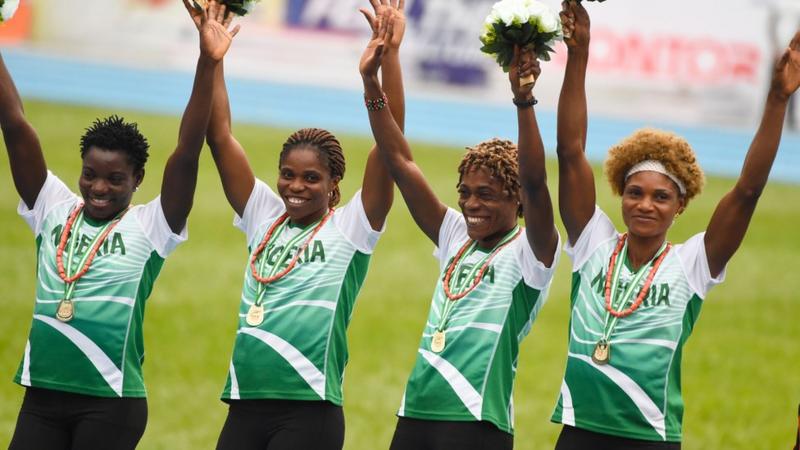 The 22nd edition of the Africa Senior Athletics championships has been postponed to 2021 due to the coronavirus pandemic. Some of Africa’s best track and field athletes were scheduled to converge in Algiers, Algeria, between 24 and 28 June this year for the championships. But a statement shared by the host Algeria Athletics Federation (FAA) on their website stated, “Following the magnitude of the pandemic and the containment and awareness measures decided by the public authorities, the two sports authorities decided to postpone these championships to the summer of 2021.”

The new dates of the African biannual championships will be decided later, although organisers are looking at the 2021 summer period, which is likely to fall around the same time as a rescheduled Tokyo Olympic Games. This decision to postpone was arrived at after consultation and agreement between the FAA and the African Athletics Confederation. The announcement came after the International Olympics Committee officially announced the postponement of the Tokyo Olympics Games to 2021. The last championships took place in Asaba, Nigeria in 2018 with world stars Caster Semenya, Conseslus Kipruto, Marie-Josée Ta Lou, Akani Simbine, Amos Nijel, Hugues Fabrice Zango amongst those who walked away with gold medals. The cancellation of the Athletics championships follows the cancellation of the African Cross Country championships which was to be held in Lome, Togo on 8 of April. CAA moved the event to March 2021, the same month as the World Cross Country championships.