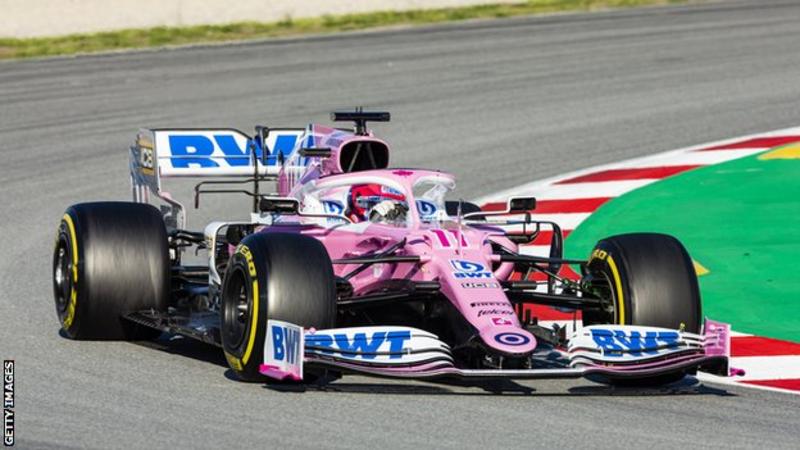 Formula 1 chairman Chase Carey has admitted that the sport’s owners are preparing for “the remote possibility of no racing in 2020”. He said they discussed with lenders how to handle the loss of income involved in not being able to run a season. But he emphasised: “We are increasingly confident – although there are no guarantees – that we will have a 2020 championship season.”

F1 released figures showing income fell by 84% in the first quarter of 2020. Owner Liberty Media said F1’s revenue in the first quarter of 2020 was $39m compared to $246m in the same period in 2019. The records do not include any income received for the two races called off in that period in Australia and Bahrain, or any revenue from broadcasting rights. Carey, who was speaking on a conference call with investors after the release of the first-quarter results, said the coronavirus crisis had had “a significant impact on F1 and we are adjusting in numerous ways”. The figures reflect the difficulty created for F1 by the lack of racing, with all the sport’s main revenue streams facing disruption, and the importance of running a season this year. Carey said the “goal” remained to start the season in Austria on the first weekend in July, and that it was “likely” this would be followed by a second race at the Red Bull Ring the on 11-12 July. He said he believed it would be possible to have a championship of 15-18 races, and that the plan was for a series of European races through August and into September, before heading to Eurasia, Asia, the Americas and the Middle East, finishing on 13 December. “We expect the European races to be without fans,” Carey said, adding that he was working through the methods by which teams could get to the races without adding to the risk of spreading coronavirus. “We are making good headway on having races that can be secure and safe for everyone,” he said.